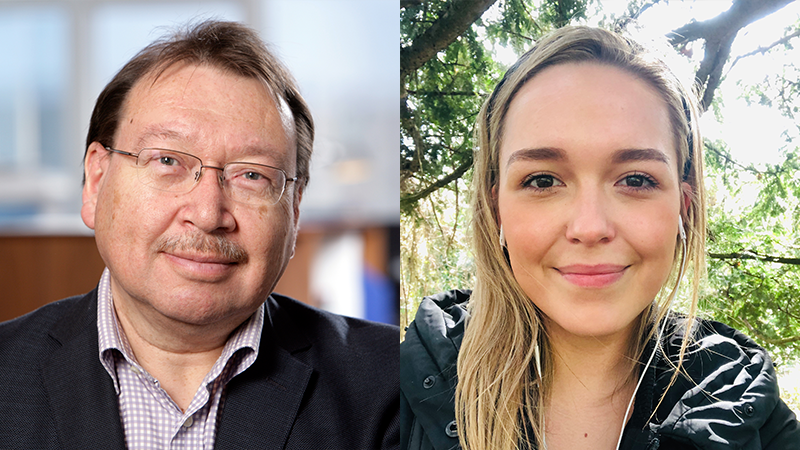 Orpilissat nunarsuarmi kusanarnersaat (“The Most Beautiful Christmas Tree In The World”, not translated into English) by Juaaka Lyberth is an exciting Christmas adventure for the whole family. As in all the best Christmas stories, there is the fear that it will not be a real Christmas. The story takes place in Uummannaq in Greenland, where the inhabitants are despairing and sad, because Colonial Manager Hammeken has refused to order Christmas trees for the town. The boy Kunuk will do anything to save Christmas, even with the help of an elf. Kunuk, the only one in the family who believes in the elves and in Santa, is trying to convince his family of their existence. However, sinister trolls are also lurking, who loathe Christmas. They do everything they can to prevent it, and kidnap the small innocent elves when they try to gather their neighbouring elves.

The story is set in a time a few years back when colonial managers still existed in Greenland, and telegrams were still sent – and there were also many elves and trolls who tried to make life hard for each other. The story has everything needed to hold children’s curiosity. It is fun and pleasant – and sometimes dramatic, too. The elves and trolls have quirky but recognisable names that reflect their personalities – names like Miss Pointy, Thumby, Middlefinger, Ringaround, Littlepot, Big Hammer, Farty and Shillshriek.

Maja-Lisa Kehlet is one of the newest stars in the Greenlandic artistic world, and her illustrations for this book are attractive and vivid. The story and the illustrations make Orpilissat nunarsuarmi kusanarnersaat an attractive Christmas book, in which the emphasis is not on gifts and consumption, but on the joy of Christmas as the most important thing.

Juaaka Lyberth, born in 1952, made his debut as a writer in 2012 with the novel Naleqqusseruttortut, which was nominated for the Nordic Council Literature Prize in 2014. The book was nominated for the 2014 Nordic Council Literature Prize. The novel is about the generation of Greenlanders of whom the brightest were sent to school in Denmark, so that they could then return and take up the roles in society that the Danish elite had intended for them. The novel describes very well the rootlessness that takes hold when you grow up in a society where others have decided what opportunities you will have in life, and which path you should follow.