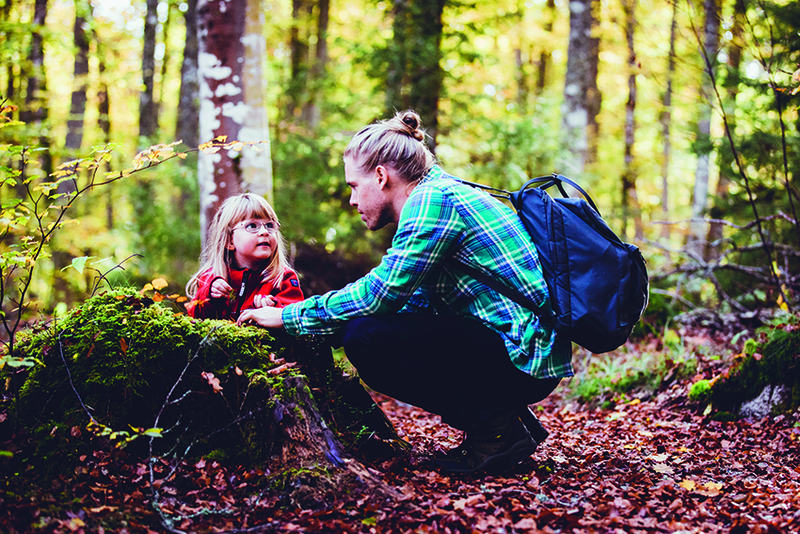 Photographer
Alexander Hall/imagebank.sweden.se
Mail Facebook Linkedin Twitter Sign up to newsletter
80 percent of those living in the Nordic Region feel that climate change is not headed in the right direction. They would like to see stronger Nordic co-operation on climate solutions. This is good news for the Nordic governments, all of which want to strengthen Nordic co-operation in this area.

In a new report from the Nordic Council of Ministers titled “Democracy and climate engagement in the Nordic Region”, 5,000 residents in the region answered questions on the climate, democracy, and engagement. Eighty percent of them said that they are worried about climate change. Residents also cited the climate as being the most important issue for Nordic co-operation. What is remarkable is that support for Nordic co-operation on the climate has doubled in two years.  Consequently, politicians have the backing of the region’s residents to increase co-operation on identifying good solutions for the climate.

However, it is important to note that 37 percent of those asked do not believe that politicians alone can solve the climate crisis. This is despite very high levels of confidence in democracy and the political system in all the Nordic countries.  Secretary General of the Nordic Council of Ministers, Paula Lehtomäki, believes this is positive.

“This is something that Nordic politicians should be aware of. I also see this as a popular desire for increased co-operation between the public and private sectors,” says Lehotmäki.

The report has a special emphasis on young people. A higher level of climate concern was expected among young people, but in fact there is a relatively equal level of concern among young and old alike. Nevertheless, the survey shows that engagement is stronger among young people in that they are willing to do more to push things in the right direction.

“These attitudes and this engagement can be used as a basis for future policy for a sustainable society,” concludes Lehtomäki.

The report “Democracy and climate engagement in the Nordic Region” will be launched on 24 June 2020.

Secretary General of the Nordic Council of Ministers, Paula Lehtomäki
Democracy and climate engagement in the Nordic Region
Contact information
André H. Jamholt
andjam@norden.org
+45 60 39 42 32
Fanny Ejder
fanreh@norden.org
+45 60 39 42 19
The environment and climate
The Nordic Region is seen as a role model with regard to the environment and climate. An important reason for this is the region’s long tradition of political co-operation. The challenges we face are growing in size and number, which makes co-operation even more important going forwards.
How can we help you?
More