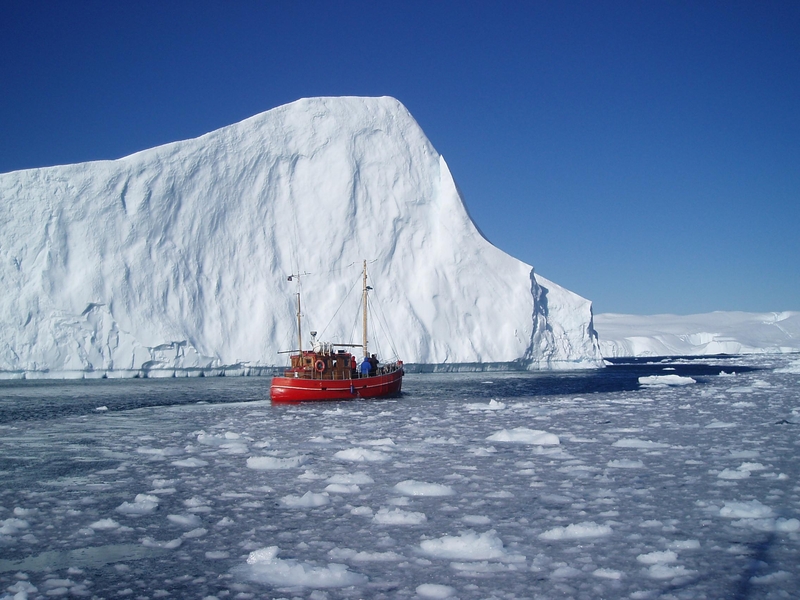 Photographer
Nikolaj Bock/Norden.org
Mail Facebook Linkedin Twitter
Much of the Arctic land mass and seas belong to the Nordic Region, and the Nordic countries are heavily involved in issues that concern this unique and harsh, but also vulnerable part of the world. They work together to improve the quality of life of the indigenous peoples in the Arctic, to promote social and cultural development, to protect the sensitive and unique Arctic nature, to ensure sustainable use of natural resources and to protect biological diversity.

Nordic co-operation sheds light on social conditions, gender equality and the economy in the Arctic and generates knowledge about pollution, heavy metals and climate change in the area. Nordic funding for the Arctic University has improved the indigenous population’s opportunities for education. and also helps support reindeer husbandry. The Nordic Council of Ministers’ principles of openness and co-operation mean that considerable funds are available and a large number of grants are made available for Arctic co-operation every year.

The Council of Ministers has separate programmes, strategies and initiatives for the Arctic Region. The overall responsibility for co-ordinating this work lies with the Ministers for Nordic Co-operation (MR-SAM). MR-SAM has an Arctic Expert Committee which advises on the planning, running and follow-up on activities in the Arctic. The various Nordic ministerial councils also run a whole range of Arctic activities and initiatives.

See also the Arctic Portal.
Contact information
Tómas Orri Ragnarsson
tomrag@norden.org
The Arctic
Since much of its territory, both on land and at sea, falls within the Arctic Circle. The Nordic countries co-operate to improve the quality of life for the indigenous people in the northern areas and to support social and cultural development for the Arctic people.
How can we help you?
More 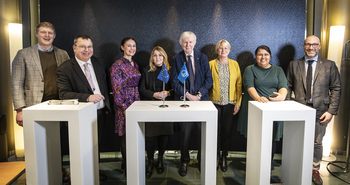 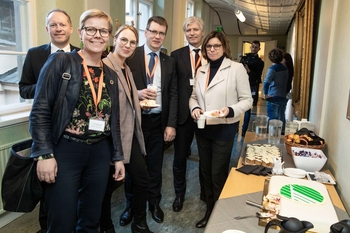 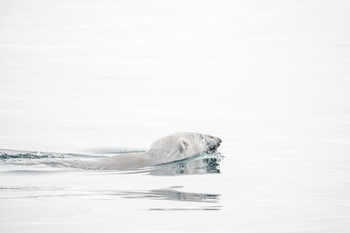 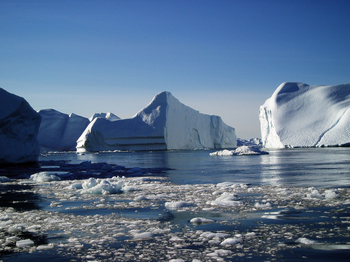 You can now apply for funding for Arctic projects