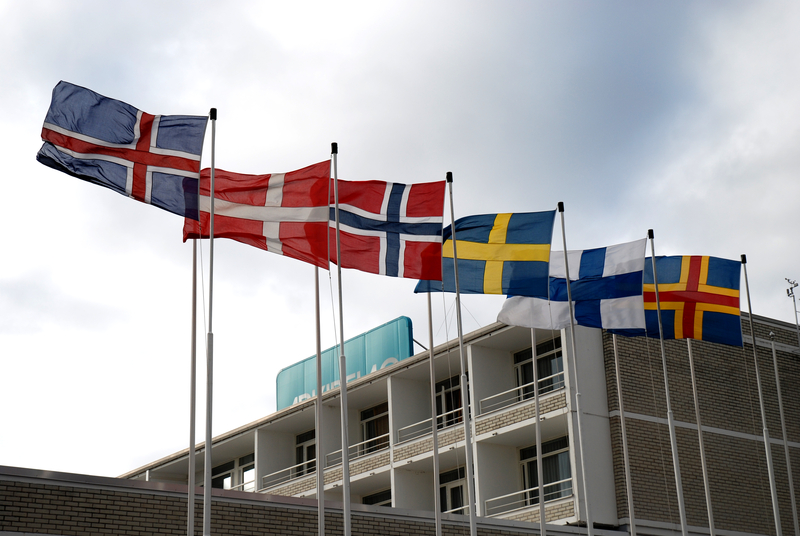 Mail Facebook Linkedin Twitter Sign up to newsletter
The Nordic Council is calling for a single time zone for the Nordic countries on the European mainland. At its meeting on 15 December, the Council Presidium called on the Nordic governments to work together to ensure that time differences in the Region do not increase.

The Nordic Council is concerned about the impact of the European Parliament’s decision to abolish summer-time arrangements. Without some form of coordination, the time differences between the Nordic countries could increase. The EU decision was initially supposed to take effect from 2021, but the work has taken longer than expected. The Nordic Council says that countries should make good use of the delay.

Iceland has not had a summer-time arrangement since 1968. If the other Nordic countries are able to coordinate in advance of the arrangement being abolished throughout the EU, this would strengthen Nordic integration.

Presidium member Pyry Niemi, chair of the Committee for Growth and Development in the Nordic Region, thinks that the Nordic governments must now find solutions that are in the best interests of the whole Region.

“Sooner or later, the EU will abolish summer and winter time. At that point, the only sensible thing to do is for Finland, Sweden, Norway and Denmark all to be in the same time zone. Iceland has never had a summer-time arrangement. If the other Nordic countries are able to coordinate in advance of the arrangement being abolished throughout the EU, this would strengthen Nordic integration. The aim is to make things easier for the people of the Region,” says Niemi.

One big challenge is that Finland is in the same time zone as the Baltic countries. Due to historically close ties with its Baltic neighbours, it is important for Finland that this continues. It remains to be seen how this conundrum will be solved. The Presidium of the Nordic Council believes that the most important point is that the Nordic countries should stand together when the summer-time arrangement is abolished. 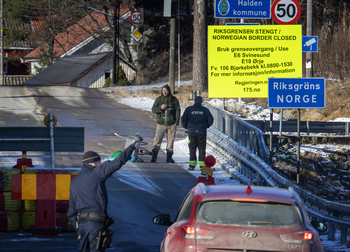 How to solve the lack of cross-border statistics 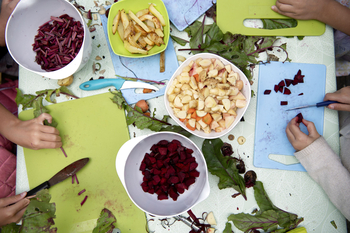 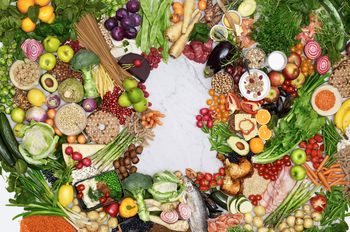 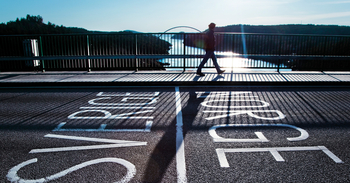 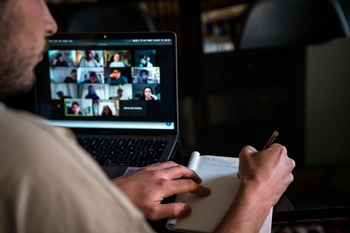