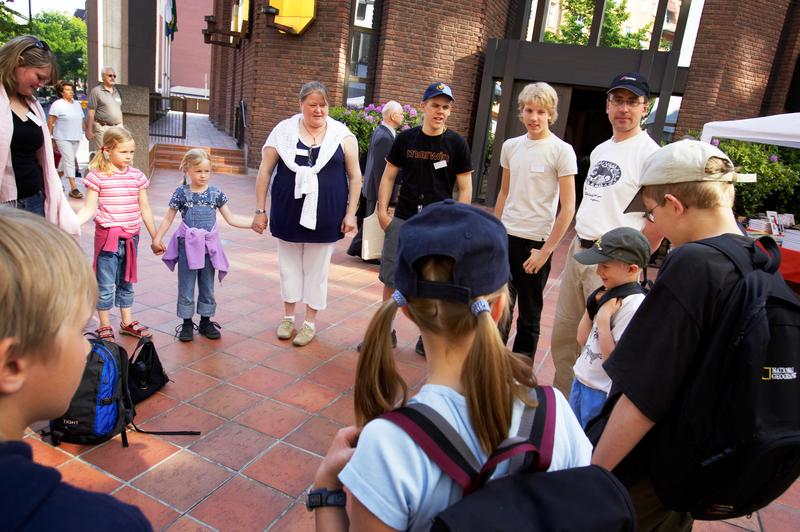 Photographer
Magnus Fröderberg/norden.org
Mail Facebook Linkedin Twitter Sign up to newsletter
Better frameworks and tools are needed in order to support Nordic co-operation in the field of education. This is the opinion of the Nordic Council committee for knowledge and culture which, at its first meeting of the year, approved a proposal to facilitate the establishment of friendship schools in order to step up exchanges between the Nordic countries.

The Nordic community, language comprehension, and culture are strengthened through ongoing and long-term co-operation between the Nordic countries. Schools and educational institutions play a key role in this. This co-operation takes many different forms. This includes individuals studying in a different Nordic country, and the sharing of teaching materials via “Norden i Skolan”, for example. Co-operation can also take the form of direct exchanges and collaboration with another school in another country, known as a friendship school, similar to the town twinning programmes that exist in many municipalities and countries.

“With this proposal, we want to put pressure on the ministers to concretise and improve the framework for both higher education and elementary schools in their establishment of long-term partnerships with schools in other Nordic countries,” says Camilla Gunell, chair of the committee for knowledge and culture.

The committee believes that considerable untapped potential lies in the concept of friendship schools for increasing both interest and knowledge among young people living in the Nordic Region. Vice chair Aron Emilsson from Nordic Freedom, who presented the proposal, says:

“Currently, collaboration between friendship schools often completely depends on passionate individuals who put in the time and energy. We need to look at the concept of friendship schools as long-term relationships that are established over time between students, teachers, and institutions. This requires a completely different framework to what we have today. What we ultimately want to see, for example, is a Swedish upper secondary school having a Danish ‘friendship upper secondary school’, and the same for an elementary school.”

More specifically, the proposal involves the creation of an online portal where schools can find other schools in order to form a friendship. The portal will have simple rules and frameworks for partnerships between the schools.  The purpose of friendship schools is to step up the exchange of culture and experiences between schools and thus increase interest in and knowledge about other Nordic countries. This in turn increases interest in studying and working in another Nordic country.

The proposal will now be further developed, such as through the consultation of relevant stakeholders for their input. A report will then be presented to the committee for its consideration at its next meeting at the end of March. 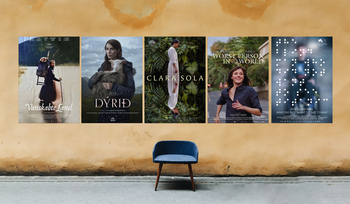 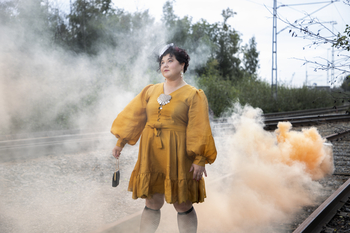 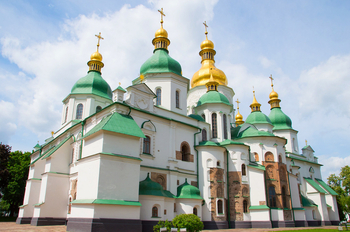