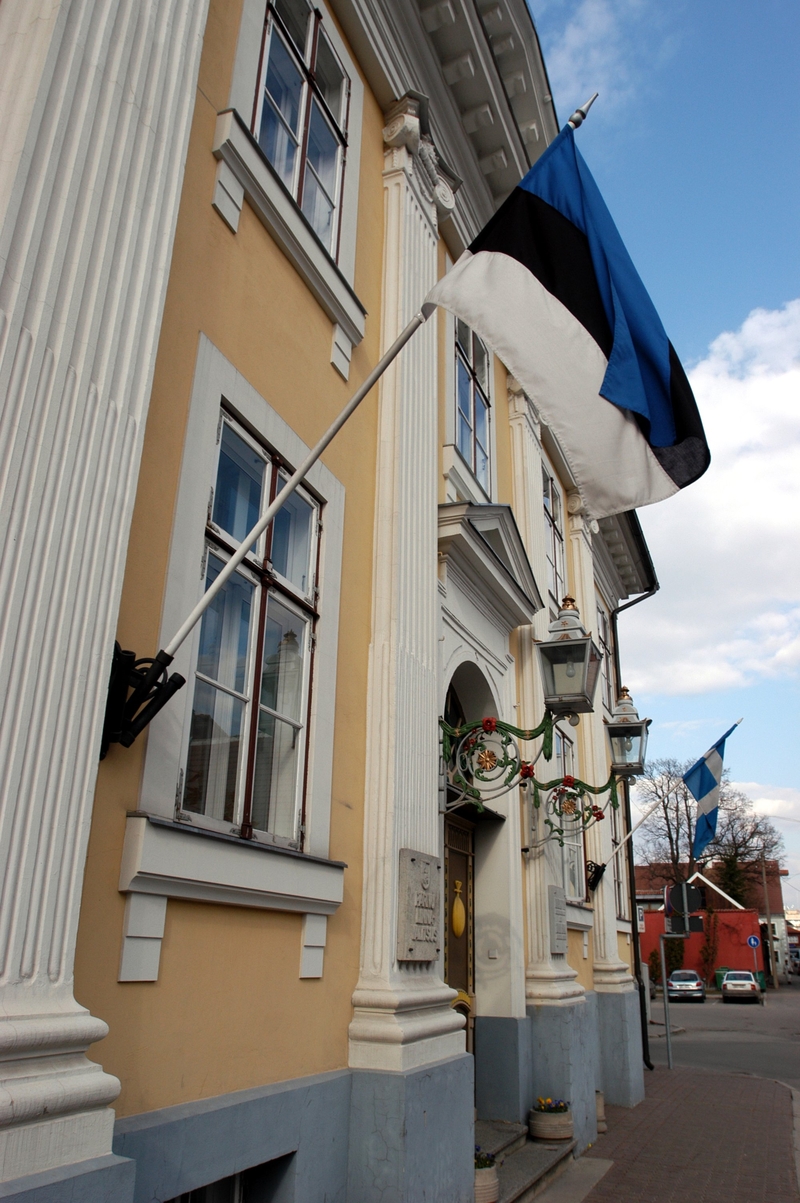 Photographer
Johannes Jansson
Mail Facebook Linkedin Twitter Sign up to newsletter
The majority of Estonia’s, Latvia’s, and Lithuania’s Russian-speaking populations depend solely on news and current affairs programming from Russian state-controlled television companies. The promotion of democracy in the Baltic countries requires the production of qualitative and independent media, even in Russian. At its meeting in Tallinn on 20 April, the Committee for Nordic Co-operation decided to continue the funding of a programme that supports media production and a media-critical approach in the Baltic countries.

Between 2014 and 2016 the Nordic Council of Ministers implemented a programme that encompassed media production, media knowledge, and media critique for the Russian-speaking minority living in the Baltic countries. The programme was a success and attracted considerable interest within both the media and politics. The objective of the new programme is to continue to support and consolidate the activities of independent Russian-language media in Estonia, Latvia, and Lithuania.

“The previous media co-operation project demonstrated that this is an area in which Nordic experience really is of use,” says the Secretary General of the Nordic Council of Ministers Dagfinn Høybråten. “We believe that this new programme will confirm this,” he continues.

The programme includes production support for journalists working with media productions whose explicit objective is to include both Russian and Polish-speaking minorities in the political and social debate.

There is also an emphasis on the continued training of journalists in, for instance, the ethics and economics of journalism, as well as legal matters. A legal handbook for journalistic work will be developed. The handbook will serve as a practical tool for journalists on legislatory issues in the media.

Direct development and production support will also be paid to the Russian-language television channel ETV+ in Estonia and to radio productions in Latvia. Additionally the Eastern Europe Studies Center will coordinate the production of programmes for the Russian and Polish-speaking minorities in Lithuania.

An important element of the programme is disseminating greater knowledge about media and source critique to journalists, teachers, and media consumers.

The programme will be implemented throughout 2017 and 2018 in the form of co-operation between the council of ministers’ offices in the Baltic countries and local partners. The total amount set aside for the programme is approximately DKK 4.8 million, just over 80% of which will be funded by the Nordic Council of Ministers.