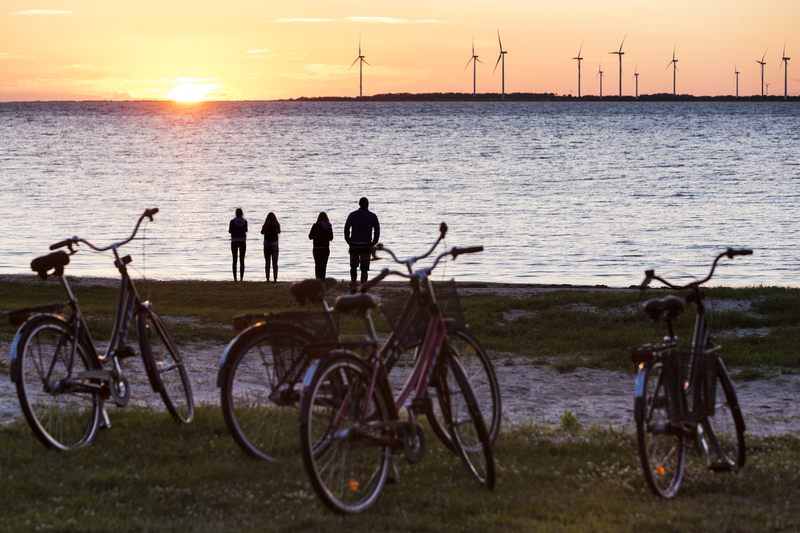 Photographer
Johnér
Mail Facebook Linkedin Twitter Sign up to newsletter
We are stronger and wiser together than as individuals. This is one of the fundamental theses of the Finnish programme for the presidency of the Nordic Council of Ministers in 2021. The programme zeroes in on the vision for Nordic co-operation, which states that the Nordic Region shall be the most integrated and sustainable region in the world. Furthermore, the programme for the coming year draws up guidelines for active co-operation on the creation of a greener, more competitive, and more socially sustainable Nordic Region.

Finnish Prime Minister Sanna Marin presented the programme for Finland’s presidency of the Nordic Council of Ministers from Helsinki by way of a virtual meeting with the Presidium of the Nordic Council. The pandemic has posed new challenges to co-operation. One example is the fact that the annual Session has been shrunk down to a series of digital meetings.

“The pandemic just goes to show that we cannot solve global challenges alone,” says Marin. “It makes sense to seek ways to prepare for future crises together. This is why Finland also wants to enhance co-operation within security of supply.”

One consequence of the pandemic has been restrictions on freedom of movement within the region. Borders have been shut, work trips have been hampered, and family members have been unable to see one another. Furthermore, long periods of working remotely on the wrong side of a border have resulted in tax issues for commuters.

“Efforts to break down and prevent obstacles to freedom of movement, both new and those that we’ve already identified, are a top priority next year,” says Finland’s Minister for Nordic Co-operation, Thomas Blomqvist.

In connection with efforts relating to freedom of movement, next year will also see the start of a research project on the societal consequences of entry restrictions between the Nordic countries during the coronavirus pandemic.

Blomqvist highlights co-operation in the fields of digitalisation.

“We have to take advantage of Nordic strengths when rebuilding our economies after the crisis. Our pioneering digital solutions will also benefit freedom of movement within the Nordic Region and make day-to-day travel across national borders easier,” he says.

It makes sense to seek ways to prepare for future crises together.

Sustainability is a theme that spans the prime ministers’ vision for Nordic co-operation, and this is evident throughout the Finnish presidency programme, such as in its emphasis on climate action.

Finland wants to promote a bio-based and circular economy by, among other things, developing a skills network for the circular economy of the construction industry. The industry currently uses around half of the world’s natural resources and accounts for a large proportion of carbon dioxide emissions. Another high-priority issue is stemming the loss of biodiversity.

Åland’s self-government celebrates its 100th anniversary in 2021-22. During Finland’s presidency, there will be a special focus on the participation of Åland, the Faroe Islands, and Greenland in Nordic co-operation and how this strengthens the democratic sustainability of the Nordic Region. The Finnish and Ålandic governments and the Nordic Council of Ministers are hosting an international conference on this topic in the autumn of 2021.

“Our role adds an extra dimension and strengthens Nordic integration, which is interesting also from an international perspective,” says Ålandic Premier Veronica Thörnroos.