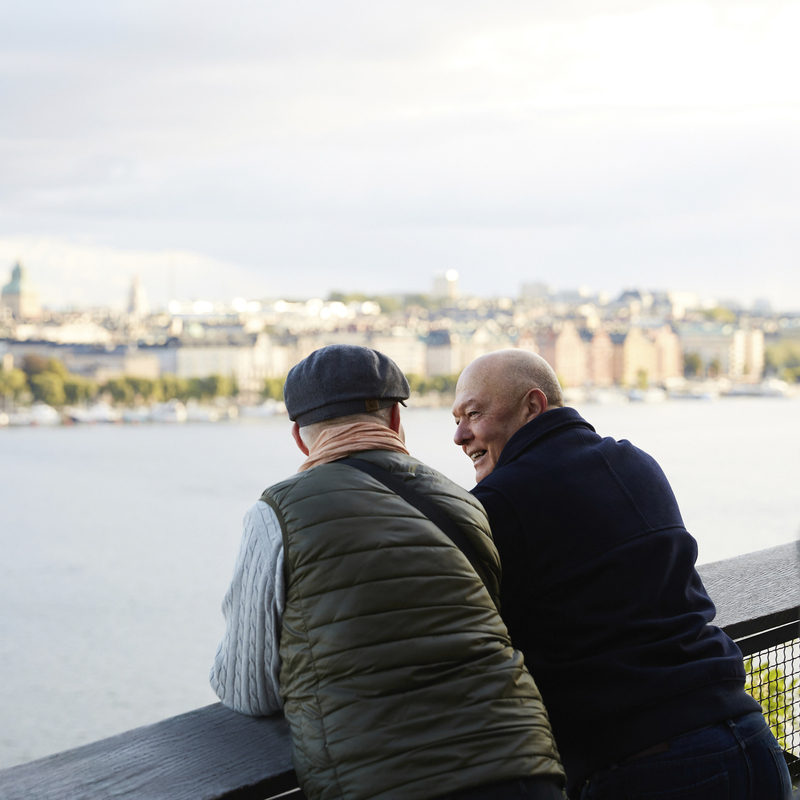 Photographer
Johnér
Mail Facebook Linkedin Twitter Sign up to newsletter
The Nordic countries are among the most progressive in the world when it comes to LGBTI issues. Although a lot of important legislation is already in place, there are still huge challenges to overcome. Consequently, the ministers for gender equality are seeking to raise the bar. The objective of a new strategy is for LGBTI people to be able to live free, open, and good lives in the Nordic Region.

This is the first time that Nordic co-operation has developed a strategy for LGBTI people in the Nordic Region. The ministers for gender equality are unanimous on the need for a clear and resolute direction for the future.

“We’ll work to ensure that LGBTI people can live free and open lives in the Nordic countries, with just as good a quality of life and living conditions as the rest of the population,” said Mogens Jensen, Denmark’s Minister for Food, Fisheries and Equal Opportunities when he hosted the ministerial meeting on Thursday.

A new study commissioned by the ministers for gender equality has found that, right here and now, LGBTI people do not have the same rights and opportunities as the majority of the population in the Nordic Region.

Negative attitudes and a lack of legal protection are detrimental to the mental health and quality of life of LGBTI people.

The study also shows that ignorance on the part of authorities, in health and social care, and in schools is forcing older trans people back into the closet at care homes and makes young people feel unable to ever come out at school.

The study is based on a survey of and dialogue with organisations working with LGBTI rights throughout the Nordic Region.

Survey and analysis of LGBTI issues in the Nordic Region

By international standards, the Nordic Region is doing well. The countries provide protection to LGBTI refugees and have come a long way in terms of opportunities for LGBTI people to start a family.

However, the Nordic countries lag behind when it comes to recognising legal gender and protecting against discrimination for people with intersex variations.

In Finland, people who want to change their legal gender are still required to undergo sterilisation. In several Nordic countries, the protection of trans people in hate crime legislation is lacking. In the Faroe Islands and Greenland, it is not possible to change legal gender.

New legislation on the way

All of the countries are working on these issues nationally. Iceland has recently adopted a new gender equality law, Denmark is working to enhance protection against hate crimes, and Finland is planning to abolish sterilisation and enact a new law that respects the right to self-determine one’s gender identity.

But although laws and regulations are being improved, ignorance and outdated attitudes remain.

At their meeting on 5 November, the ministers for gender equality adopted a joint strategy for tackling the shortcomings. Three priority areas will address the needs identified in the study.

The priority areas are:

The strategy will be translated into political action in the new year when Finland takes over the presidency of the Nordic Council of Ministers.

“I welcome this increased emphasis on LGBTI issues in Nordic co-operation.  In order for these efforts to be felt in people’s day-to-day lives, politics must work with civil society and the LGBTI community,” said Thomas Blomqvist, Finland’s Minister for Nordic Cooperation and Equality.

Footnote 1: The strategic initiatives adopted in relation to LGBTI issues will be written into the co-operation programme of the minister for gender equality and published in 2021.

Footnote 2: LGBTI is an abbreviation of Lesbian, Gay, Bisexual, Transgender, and Intersex. 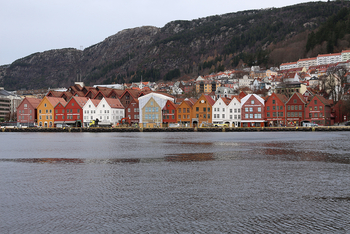 Risk of cultural heritage being forgotten in the green transition 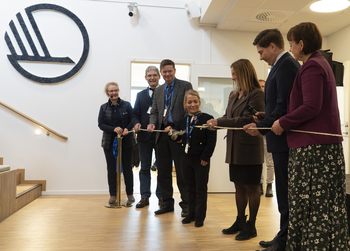