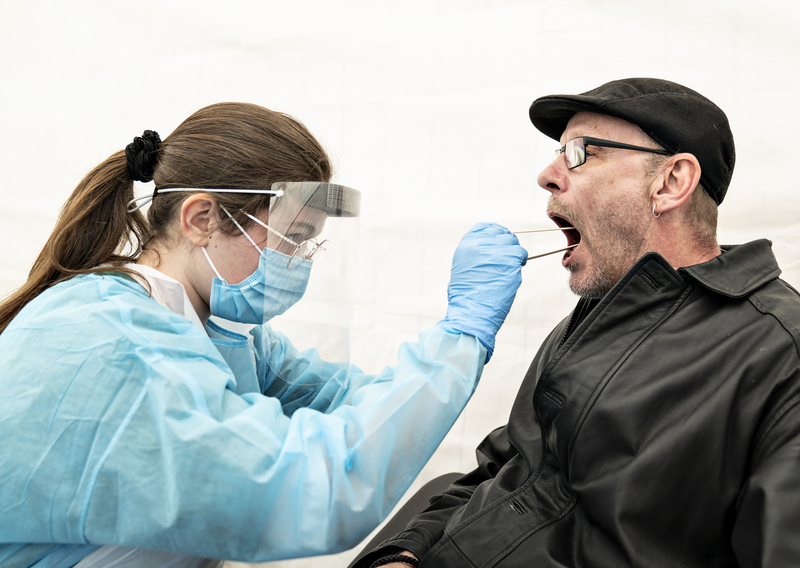 Photographer
Henning Bagger/Scanpix
Mail Facebook Linkedin Twitter Sign up to newsletter
All of the Nordic countries were aware from the outset that the COVID-19 crisis could lead to a rise in violence against women. They increased shelter capacity and introduced new ways for women to alert the police. But right now, gender equality policy is also about ensuring that the governments’ crisis response does not set back gender equality in the long run.

The global pandemic is turning everything upside down – not only our emergency response, social security systems and the food supply chain, but also gender roles.

The Nordic Council of Ministers for Gender Equality discussed the crisis from a gender equality perspective at a video meeting on Tuesday. They shared experiences on the measures that are needed, both now and in the longer term.

The crisis affects everybody in different ways

Are financial support packages reaching both women and men? How is the crisis affecting the highly sex-segregated Nordic labour market?  How is the closure of schools and pre-school facilities affecting equality in families? Are there differences between girls and boys in terms of the effects on their physical and mental health and school results?  To what extent does men’s violence against women increase when everybody has to stay at home?

“The COVID-19 crisis is particularly serious for those who face domestic violence. It is often difficult for outsiders to see what is going on, and for victims to leave their homes and seek help. We have, therefore, set up extra residences in women’s shelters throughout the country and made it possible to alert the police by e-mail,” says Mogens Jensen, Minister for Equal Opportunities in Denmark and Chair of the Nordic Council of Ministers for Gender Equality.

“An epidemic of violence”

All of the Nordic countries have increased resources aimed at protecting women from men’s violence, which often follows in the wake of a crisis.

“Statistics show that in the COVID-19 crisis we are facing an epidemic of violence against women and we need strong international cooperation to respond effectively,” says Katrín Jakobsdóttir, Prime Minister of Iceland and responsible for gender equality policy.

During the pandemic, Iceland has built on what it learned about violence against women in the aftermath of the 2008 financial crisis. The country has not locked down, but has instead introduced testing and tracing on a massive scale. This has enabled women to leave their homes and seek help, describes Katrin Jakobsdóttir.

Gender Equality Ministers Abid Q. Raja (Norway) and Thomas Blomqvist (Finland) pointed out that sex-disaggregated statistics are crucial when following up on how the political response to the corona crisis affects gender equality.

Accurate figures are needed on issues such as: who is trained in care provision, who helps older relatives, who has savings, who holds precarious jobs and who faces termination of employment.

Sweden has conducted gender analyses of the government’s support packages, which were launched in early April.

The crisis is leading to recession and unemployment. People on fixed-term contracts or insecure employment are particularly vulnerable. In many cases, this means women, young people and recent migrants.

“Along with the other Nordic Gender Equality Ministers, I would like to lead the way on a pandemic strategy that is gender equality-based and meets the needs of different groups.”

“In Sweden, we do that by allocating more resources to local authorities and by improving welfare provision in places where many women work, such as schools and care facilities,” says Åsa Lindhagen (Sweden).

The ministers also called for a Nordic post-evaluation of the current crisis, including which measures have had positive effects on gender equality. 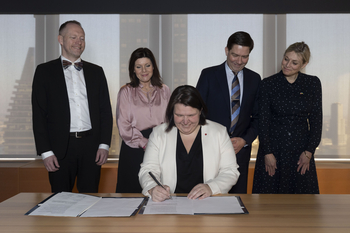 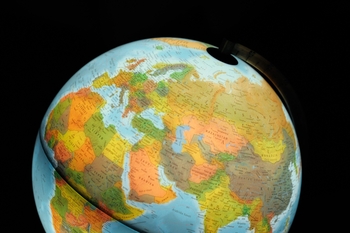 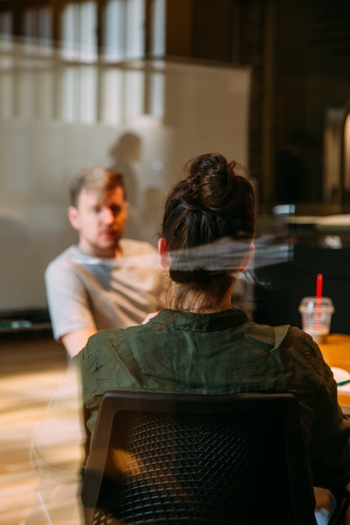