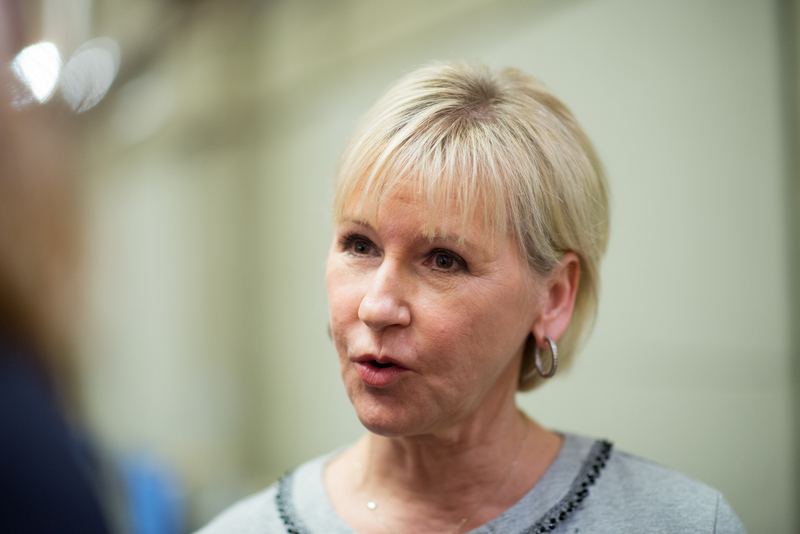 Photographer
Johannes Jansson/norden.org
Mail Facebook Linkedin Twitter Sign up to newsletter
The results of the first programme for Nordic co-operation on integration have been positive. The programme was launched at short notice in 2016 as a response to the global refugee crisis and concluded at the end of 2018. At their meeting on 30 October, the Ministers for Nordic Co-operation adopted a new programme for integration for the period 2019 to 2021, with the aim of streamlining the sharing of knowledge and experience in the Nordic Region with regard to integration issues, as well as supporting the structures that have been established during the first programme period.

According to a survey conducted by the consultancy company Rambøll, Nordic authorities have found the first co-operation programme to be useful and relevant. Integration efforts in the Nordic Region have been made easier by the information gained through networks, publications, and workshops within the scope of the programme.

The results of Rambøll’s survey underline the importance of carrying forwards into the new co-operation programme the work that has been done and the structures that have been established during the first programme period. Pertinent areas of the new programme include efforts to facilitate the inclusion of refugees and immigrants in the labour market, the situation of newly arrived children and young people (especially unaccompanied children), and the role of civil society and non-governmental organisations in integration efforts. The support that refugees and immigrants get from them is of huge importance.

The new programme for Nordic co-operation on the integration of refugees and migrants will come into effect on 1 January 2019. As with the first programme, it will be cross-sectoral in terms of policies.

Mary Gestrin
mage@norden.org
Together we are stronger!
The Nordic Ministers for Co-operation’s vision
How can we help you?
More