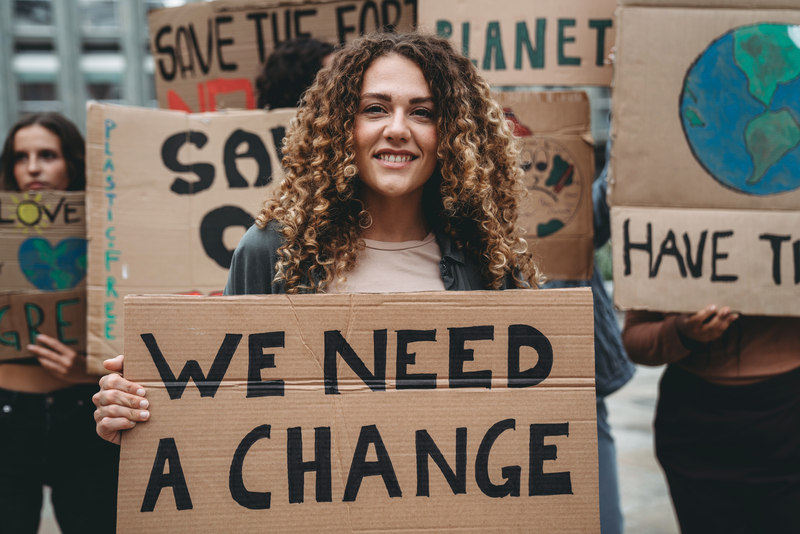 Photographer
Filippo Bacci
Mail Facebook Linkedin Twitter Sign up to newsletter
When the Nordic ministers for gender equality attend the United Nations Commission on the Status of Women (CSW) in New York next week, their goal will be to tighten up climate policy. In a joint conversation on 16 March, they will talk about why Nordic climate policy has so far been “gender-blind” and draw up the outline of a fairer, more equal and more effective green transition.

“We won’t solve the climate crisis without gender equality. We need to take the gender perspective into account in everything we do – – the differences in consumption, work, lifestyle, eating habits and influence. It’s the only way to guarantee that climate policy is fair and inclusive, and we want the Nordic Region to show the way,” says Anette Trettebergstuen, Minister for Gender Equality in Norway and host of the Nordic panel of ministers at the CSW.

Climate and gender equality the theme for CSW66

The UN Commission on the Status of Women (CSW) is the leading international body dedicated to improving the situation for women all over the world. This year, attendance has been scaled back because of the pandemic but four Nordic gender-equality ministers will be in town and take part in the work of the Commission. The focus of CSW66 is to reduce the vulnerability of women and girls to climate change and increase their influence on climate policy.

Join the debate – either in New York or online

On Wednesday 16 March, the Nordic ministers for gender equality invite you to a discussion under the heading From Gender-Blind to Gender-Just: Time to Commit to the Nordic Climate Leadership  Are you in New York or want to follow the debate online?

In many parts of the world, extreme weather and other climate effects hit women harder than men. Now, more attention is being directed towards women’s perspectives.

In the Nordic countries, the disparity is not quite as clear but there are differences in terms of gender in climate footprints, influence in international negotiations, the green transition of the labour market and participation in sectors engaged in the development of technical climate solutions.

The ministers will discuss all of these issues on 16 March.

According to a recent report published by the Nordic Council of Ministers, the Nordic countries’ climate policies have not yet taken account of these gender differences.

Conversations with the private sector and civil society

The equality ministers want to enhance knowledge and raise awareness in order to make climate policy more informed and prevent the green transition from widening gender gaps in the Nordic Region. In January this year, important stakeholders from civil society, the private sector, research and climate policy gathered for a roundtable discussion in Oslo to embed a gender-equality perspective in climate policy:

The attendees issued calls for new alliances that transcend policy areas, greater knowledge about the links between the climate and gender equality and an intersectional and rights-based approach. The ministers will now make those same points in New York. 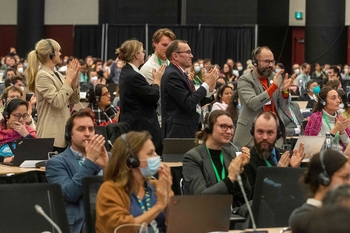