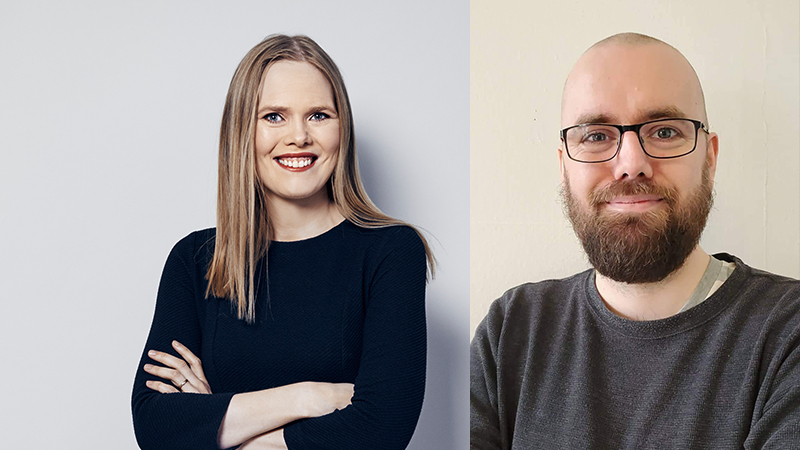 “Often, I have only just survived. I have been dispatched in saddle bags throughout the Icelandic regions, I have been stored in unsafe houses, and my pages have been set on fire. I have been on dangerous sea voyages and have been carried out of burning houses.”

How can you write about an ancient vellum manuscript and a centuries-old national heritage in a way that today’s children will want to read? Arndís Þórarinsdóttir has artfully succeeded in this by identifying herself with the Mödruvellir book, and by writing the story of its perilous journey through Iceland’s history like a captivating thriller.

The calfskin or parchment manuscripts stored in Iceland constitute a common Nordic heritage. They contain ancient sagas, poems, magic spells, law texts and words of wisdom. It is important for Nordic societies that future generations have a living connection with these treasures, which in many cases are in poor condition, but which contain our common ancient knowledge and history. The largest and best-known of these manuscripts is the Book of Mödruvellir, which in Bál tímans steps forward and tells its own story in the form of a kind of poetic autobiography. The book suffers severe hardships both on land and at sea, is subject to mishaps and vandalism, and only just escapes the great fire of 1728 in Copenhagen and the British bombardment of the city 70 years later.

The story reveals a gripping picture of the historical changes that Arndís allows the manuscript to undergo. We thus follow the fortunes of the Book of Mödruvellir at key moments in history in both Iceland and Copenhagen, from the time it was written to the present day – and actually a little longer, as the story ends in the future. In this way, the reader gets a sense of how insignificant we all are in the larger context, and understands that he or she simply belongs to a small chapter of history.

Sigmundur’s illustrations captivate the reader and add a powerful extra layer to the story. They show us the styles of clothing and housing of various periods, for the Book of Mödruvellir reaches far and wide – like a kind of vagabond of time. It seems likely that the illustrator has drawn inspiration from the vellum manuscripts themselves, because some of the pictures remind us that the calfskin leaves were re-used again and again, so that beneath one saga, another, older one might lie hidden. The pictures are also different, and serve different purposes: Some tell a story, with references and imagery, while others evoke a mood in line with the text.

It is a great skill to give an old parchment manuscript a voice that can link the children of today with the ancient cultural heritage of the world community. Bál tímans succeeds in this in a uniquely beautiful manner, with a common human grief over the lost sagas, and a joy in those that have been preserved despite the endless wars of mankind.

Arndís Þórarinsdóttir (born 1982) is a writer and translator, and has published numerous books for children and young people, as well as poems and short stories. Her works include Blokkin á heimsenda (‘The Island on the Edge of the Universe’, not translated into English), which she wrote with Hulda Sigrún Bjarnadóttir, and which was nominated last year for the Nordic Council Children’s and Youth Literature Prize. Sigmundur B. Þorgeirsson (born 1985) is a trained visual artist and possesses multi-facetted experience with illustrations for books, films and computer games.