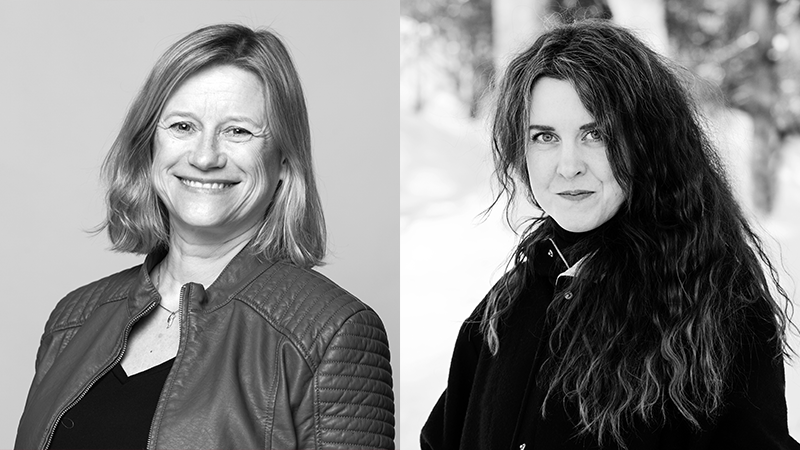 A father mocks, harasses, and beats his son. Not just once, but time after time, day after day. How does the boy put up with it, and what consequences does it have?

Når er jeg gammel nok til å skyte faren min? (“When will I be old enough to shoot my father?”, not translated into English) depicts this physical and psychological violence. This is not your traditional socio-realism; the author has put the pen firmly in the boy’s hand, as if this was poetry in a diary, in the boy’s own words. In this way, the author demonstrates a solidarity which gives the poems a lyrical character and encourages us to experience this degradation from within.

Read in context, the poems portray a sorry story of a domestic tyrant and his son. The palpable consequences first appear in the resigned conversations with the boy’s mother, in comments from his brother, and in his dreams of another life. Gradually, the consequences become clearer. The boy retracts from his peers. He rejects the care of his teachers. He can’t concentrate at school. He fights. He plays truant. He roams the streets at night. And he looks forward to being old enough to shoot his father.

Indirectly, we realise that the father is also a victim. Over time, he took after his own violent father. And now his own son is starting to resemble him. It is a social inheritance. Nevertheless, this painful book makes us a little wiser and gives us hope that things can change.

Åse Ombustved’s poetry is simple in its form, but striking in its content. With snappy sentences and few words, she tells an important and painful story that resonates deeply.

The text has been illustrated by Skinkeape, which is the pseudonym of Marianne Gretteberg Engedal. Her drawings have a sharp sensitivity to them and show the boy’s difficult life from alternating angles, both from the outside looking in, and the inside looking out. The boy’s inner emotional life is drawn with harder, violent, dark strokes. By contrast, the drawings of his outward situation feature neater, thinner lines, with his emotions primarily portrayed by way of a tense body and the anxious and lonely face of a boy.

Åse Ombustvedt (born in 1963) is a teacher and author. This is her third book.