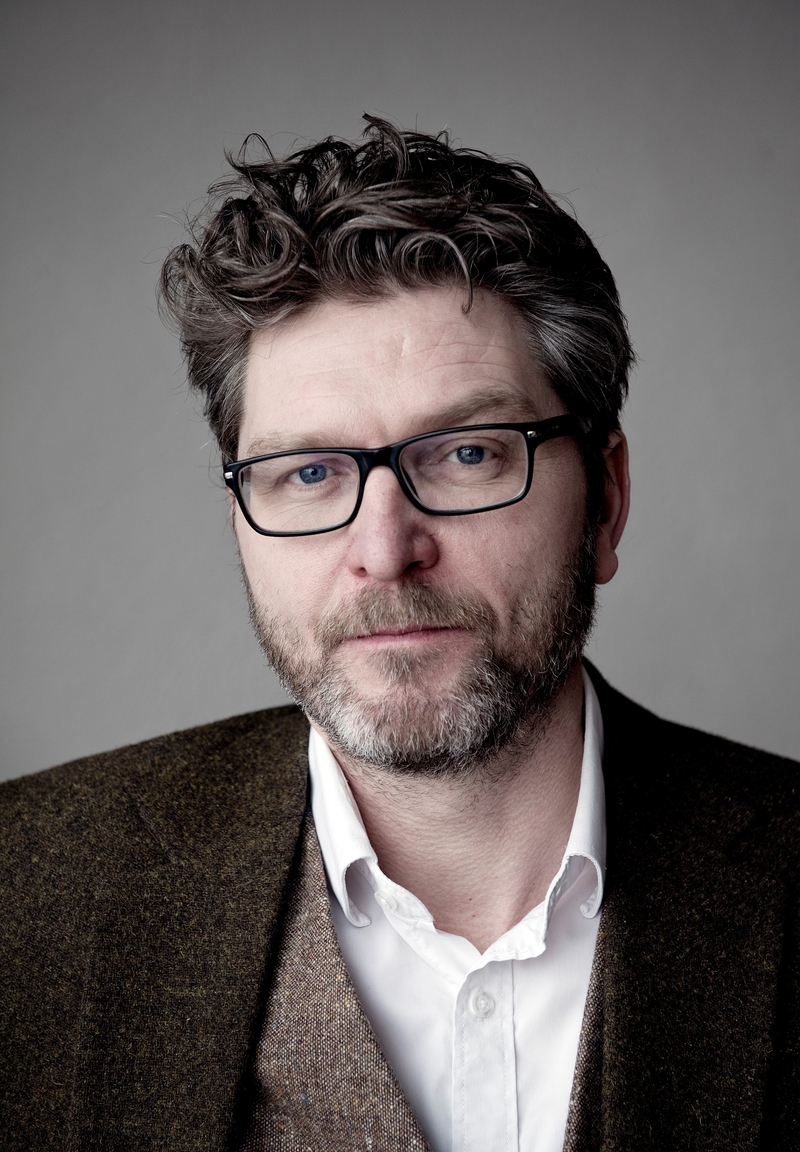 Lifandilífslækur (translated into English as “Vitality Brook” by Immaterial Agents, but as yet unpublished) is about the struggle of a poor nation for the right to its own perspective and views of life, and about the powers of rulers, colonialism, exploitation and the desecration of nature. The work is a historical fiction about a critical moment in the life of the Icelandic people, but also about the moment of truth that the world is facing today. Bergsveinn Birgisson’s work plays out in the borderland between two worlds: the realism and scientism of the 18th century stand opposed to the forces of nature and mysticism. It is hard not to see the work’s reference to modern times, where dangerous dogmatic interests threaten human and emotional intelligence.

In his unique style, Birgisson invites the reader on a journey back through the centuries with the Enlightenment figure Markús Árelíus. The harsh and barren 18th-century Iceland, afflicted by enormous natural disasters, provides an unforgettable backdrop which is conveyed by the author with great sensitivity. Markús Árelíus is sent to windswept Iceland to prepare a report for his superiors in the Danish government, who are considering relocating all useful labour to Denmark and Norway. Equipped with measuring instruments and the passionate consciousness of the Enlightenment, Markús Árelíus travels north to Strandir, where nature refuses to obey his laws and puts his measuring instruments to a hard test.

As in his earlier works, Birgisson shows that he has a masterful grasp of the historical novel, as well as an extensive knowledge of the subject of the novel and the localities in which it is set. It is unparalleled how the novel Lifandilífslækur can be so true to its time and place in Nordic history, while remaining such a striking reference to modern times.