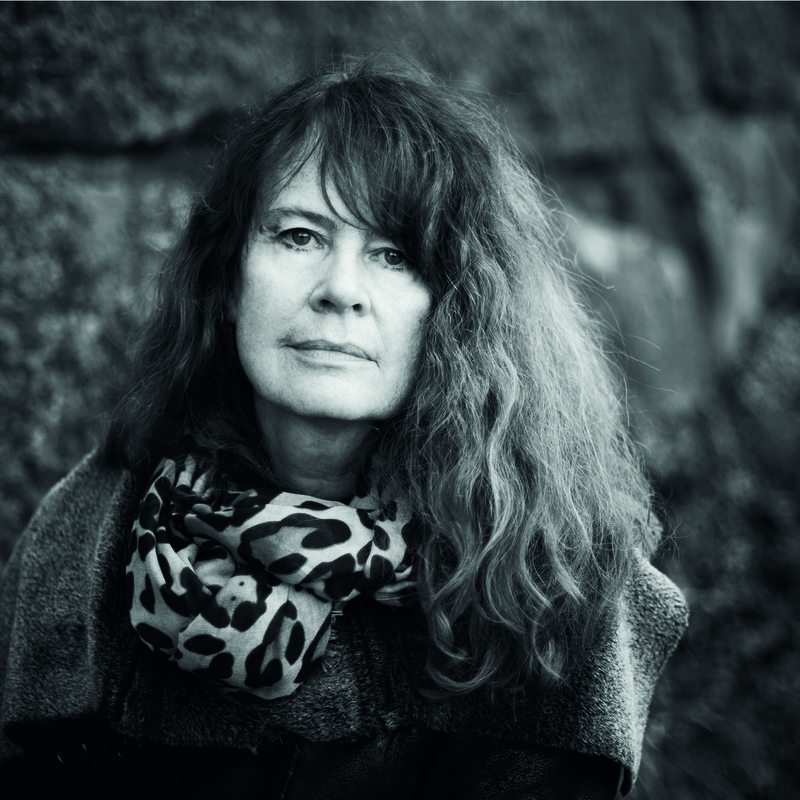 Inghill Johansen’s work is not the most discussed in contemporary Norwegian literature despite, all of it being of exceptionally high quality. Since her debut in 1991 with the novel Hjertehvitt, she has produced four collections of prose: Suge (1996), Klage (2002), Forsvinne (2009), and Bungalow (2016). Now she is back with a novel, and this year’s book further develops the motifs we know from her earlier work – the fate of her father, the significance of place, the situation of the self – and does this quite masterfully.

Dette er G (‘This is G’, not translated into English) is the father’s book – the father of a daughter tied to relations, family, and place. With precision and sensitivity, and with a keen and considered sense of observation, it depicts both dramatic events and the everyday. The house plays a central role as steward of the unfathomable and quite marvellous passage of time. Place G, on the other hand, frames the story and connects its various parts and moods. A change of pace occurs when the story of the past is overtaken by the present, and we go back to the start when the self is once again back in G at the end of the novel.

The novel could perhaps be understood as an archaeological excavation in which the material acquires its own cognitive significance. In a typical Johansen formulation, she describes one place by writing, “my moving load looks a bit like the haul from an ancient grave”, showing that the almost floating view of existence never loses touch with the tangible and down-to-earth. The humour is there, but it is not overbearing. It’s more an insight into how the fluidity of every human life can take on different forms, at once painful and shrewd.

Johansen writes about what there is and what disappears. She has a unique ability to take life as lived here and now and submit it to a process that is never overwhelmed by burdensome descriptions of tradition. Her three core elements – the death of the father, place, and the life of the self – are woven together quite noisily. This is not an author who shouts out loud. Unlike most writers, Johansen manages to unite the realistic gaze with a humility that suggests that the world does not depend on our presence in it in order to be. She dares to approach the seemingly trivial such that the presence of things is imbued with a kind of luminous mystery. Johansen seems to be saying that even what is most insignificant and seeming inconsequential can steer us in directions where we have no sight of ourselves.

Dette er G is a high point in Johansen’s oeuvre and in Norwegian literature more generally.