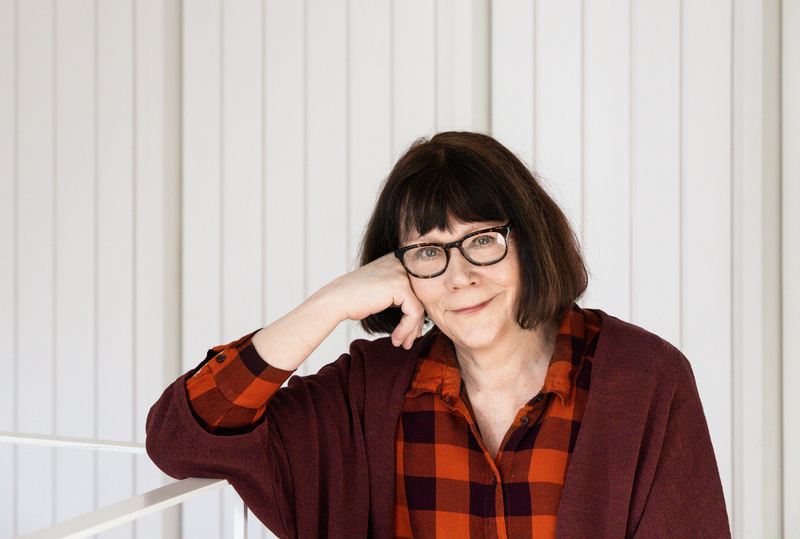 “I’m seventy years old, maybe a little younger, maybe a little older. I don’t know how old I am exactly. I was nine when I was cut, and remained at court. That’s where I was given a new name – Wang Wei.” This is how the narrator presents himself in the novel Eunukki (‘The Eunuch’, not translated into English), about a retired court eunuch remembering his life at the court of the Song dynasty in 12th century China. Through Wang Wei’s anecdotes, the work reflects on eternal themes such as love and death, power, and exclusion.

Wang Wei has been separated from his family, but fortunately he has friends at court: other eunuchs. The eunuchs, who are considered harmless, perform many different tasks at court. Wang Wei, for example, has worked for a long time in the palace harem. Friends and role models are important to Wang Wei because carnal love isn’t an option for him, nor is love of one’s offspring. Love and its various forms of expression fascinate him nevertheless, and when he thinks of love, he also thinks about gender. As a eunuch, he is able to observe the traits of women and men and the relationships between them from a certain distance.

Although Wang Wei learnt to read and count, he never graduated as a civil servant. Thanks to his friendly nature, though, he has achieved a degree of success. You can get by at court as long as you don’t engage in power struggles or spread rumours. Rumours are weapons, and gossip is a currency, so it’s best to consider your words carefully. Upon retirement, however, Wang Wei dares to let his thoughts wander.

Although Wang Wei doesn’t want to think about death, at his advanced age it inevitably penetrates his thoughts. One by one, the emperors have died, and his friends are also departing. Although he is worried about his health and his body is like an old sack, his intellect is as clear as the water in a mountain stream. There is nothing unique or humorous about the jovial eunuch’s memories: “I’m seventy years old! I want to follow my heart’s desires and push the bounds of the conventional!”

In this work, Carlson explores loneliness, humanity, and the individual’s relationship with society. Its setting in a distant place and time creates a sense of defamiliarisation and emphasises the timelessness of the ageing eunuch’s thoughts. Carlson’s clear, precise language is lyrical, often aphoristic, and the verbal snapshots are like Chinese poems or wood carvings.

Kristina Carlson (born in 1949) was previously the editor of the magazine Suomen Kuvalehti and has written young people’s literature under the pseudonym Mari Lampinen. Her first novel, Maan ääreen (‘To the End of the World’, not translated into English), won the Finlandia Prize in 1999. Her second novel, Herra Darwinin puutarhuri (2009) (‘Mr. Darwin’s Gardener’, not translated into English), won the State Prize in Literature and the “Tack för boken” medal. The work was nominated for the Nordic Council Literature Prize.