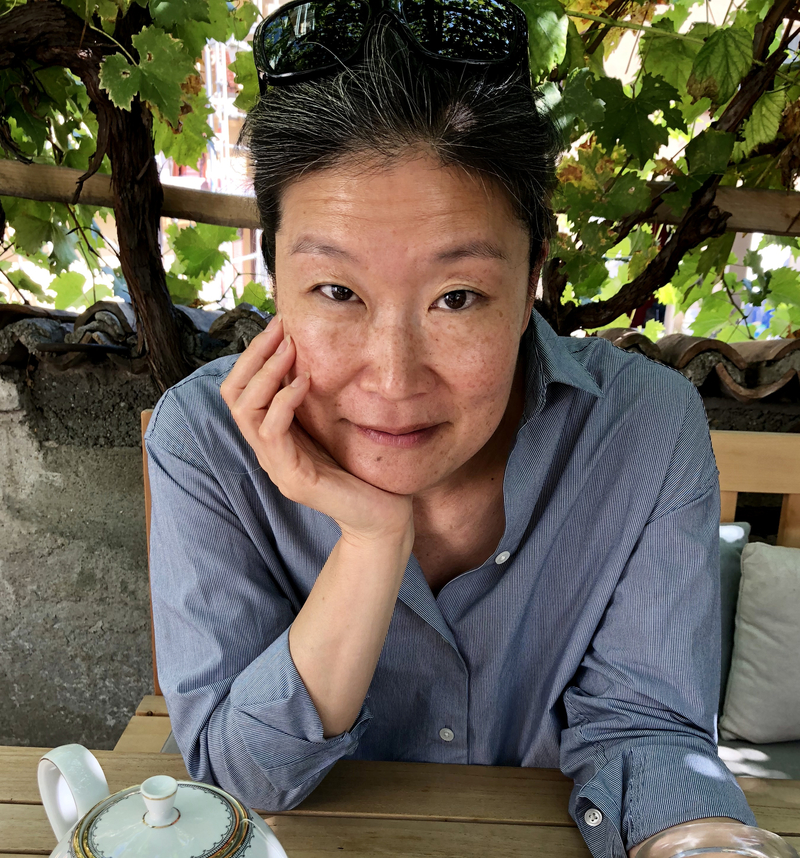 Egill the Seer is a quiet, introverted boy who is afraid to express himself. Everything comes out of his mouth wrong, and then the other kids laugh at him. As a result, he is quiet and prefers to be alone. Egill craves regularity and repeats the same things every day, always in the same order. His greatest delight is to observe the sun and the tide, as the regular rhythms of nature give him a sense of security; though they are never the same, they always follow the same laws.

One day, a new girl at school breaks into Egill’s routine and destroys its regularity. Although Egill finds this hard, he discovers that having a friend and playing with other kids can be fun. Egil’s knowledge of the tides comes to great use when the children have an accident while playing, and this helps to connect the two children, both of whom need a friend.

Egill spámaður (“Egill the Seer”, not translated into English) is a very beautiful and well-made picture book. The text is sparse, and the narrative’s progress is largely borne by the pictures, which have considerable emphasis in the narrative – without, however, saying too much. Colour and light play a major role in the pictures, as do the rhythms of nature. The story is a tale of few words, like its protagonist, but it contains philosophical considerations.

In Icelandic, the word ‘spá’ means to be able to predict the future, but it is also included in ‘veðurspá’, to forecast the weather. Egill is a seer in the sense that he knows the rules and variations of nature, but fears the sudden – which, however, he is very much in need of. The girl breaks into his loneliness, and he teaches her about regularity, and they thus complement each other.

In its quiet way, Egill spámaður is about the classic challenges that most children can recognise and experience as hard: insecurity and the fear of ridicule, the need for regularity and the importance of friendship and companionship. In the book, Lani Yamamoto has created an interesting protagonist who attracts a special interest and is closely related to the nature that plays a major role in the narrative.

Lani Yamamoto has lived in Iceland for just over 20 years. Egill spámaður is her sixth children’s book, and it was nominated for the Icelandic Literature Prize in 2019 in the category Books for Children and Young People. Her book Stína Stórasæng received the Dimmalimm Prize for best illustrated book as well as Fjöruverðlaunin, the Women’s Literature Prize, and was nominated for the Nordic Council Children and Young People’s Literature Prize 2014. Lani Yamamoto’s books have been published all over the world, including at the Victoria & Albert Museum in London, and have received well-deserved attention.