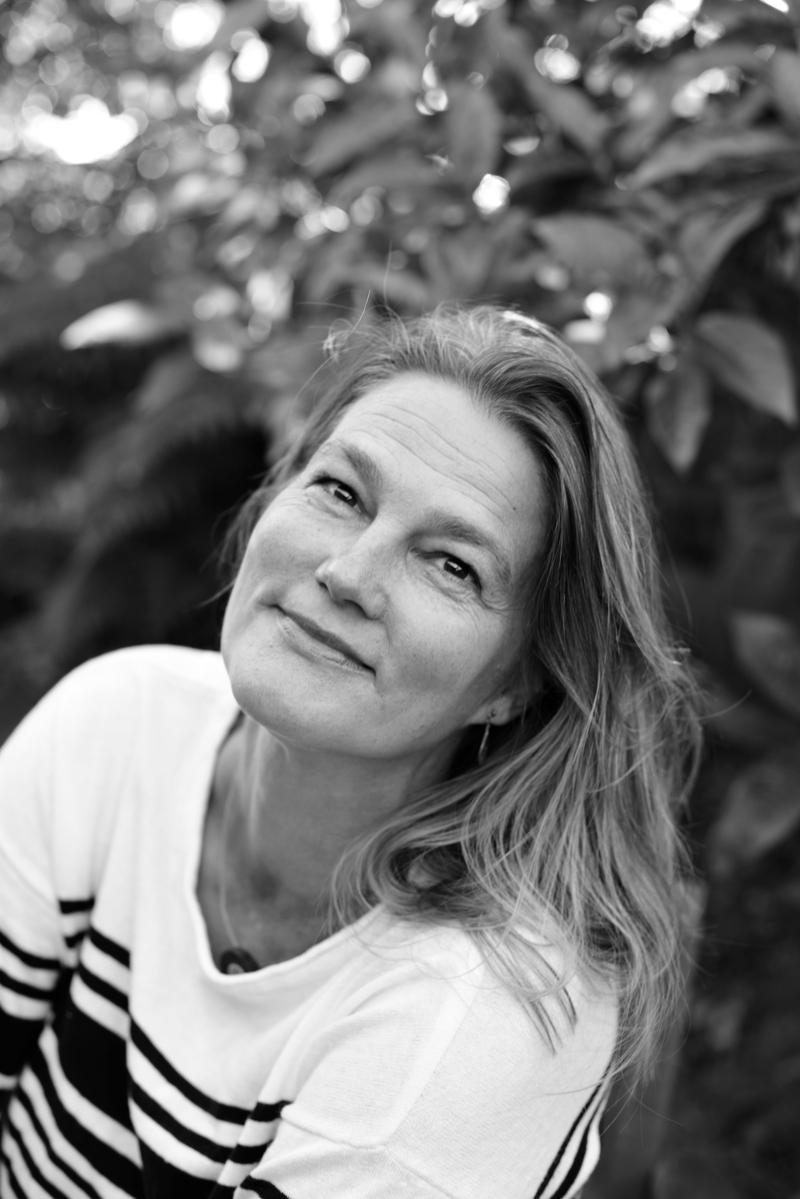 The Ålandic candidate for the 2020 Nordic Council Literature Prize is Mikaela Nyman, for her poetry collection När vändkrets läggs mot vändkrets (in English, “Placing tropic against tropic”, not translated), in which grief resonates like the tolling of a bell.

With tenderness, longing, and defiance, she describes the last days of a sister gone too soon. The sterile environment of the hospital contrasts with the memories of a life well lived, with joy for all it has to offer. “Being young is to challenge death,” states one of the poems, which also hints at dreams and happiness. For one moment, everyone was together. Not even death could touch that.

The other major theme in Nyman’s poetry is commuting between the two cultures that she has adopted. Born in the Åland Islands in 1966, Nyman moved to New Zealand quite some time ago, where she works as a journalist, writer, and literary academic. The way she combines natural elements and patterns of life in Åland with Māori mythology and its strong indigenous connection to natural forces is fascinating. The koru tree fern and Vanuatu’s national dish laplap are celebrated as part of an all-encompassing understanding of whakapapa, nature’s own genealogy.

These magical-sounding words add a unique dynamic to the texts, where geographical markers reinforce the sense of presence. In this vein, the New Zealand volcano Mount Taranaki and Åland’s highest mountain, Orrdalsklint, seem to signal to one another like lighthouses in a universal ocean. The waves and islands sing, the wind roars, and people meet and part ways.

Nyman often establishes a dialogue with world literature, from Eliot to Anne Carson and Edith Södergran. Her paternal grandfather, the novelist and priest Valdemar Nyman, is renowned in the world of Ålandic literature. She lovingly latches on to several of his texts, in which language blossoms and the profundities of existence are ever present. He had his faith. How can his grandchild rekindle hers?

Through the distance and grief a light is shining, which Nyman captures in such shimmering loving lines as: “Trails of paw prints, a secret doorway by your collarbone. In the dip of your throat I can feel the pecking of the heart.”