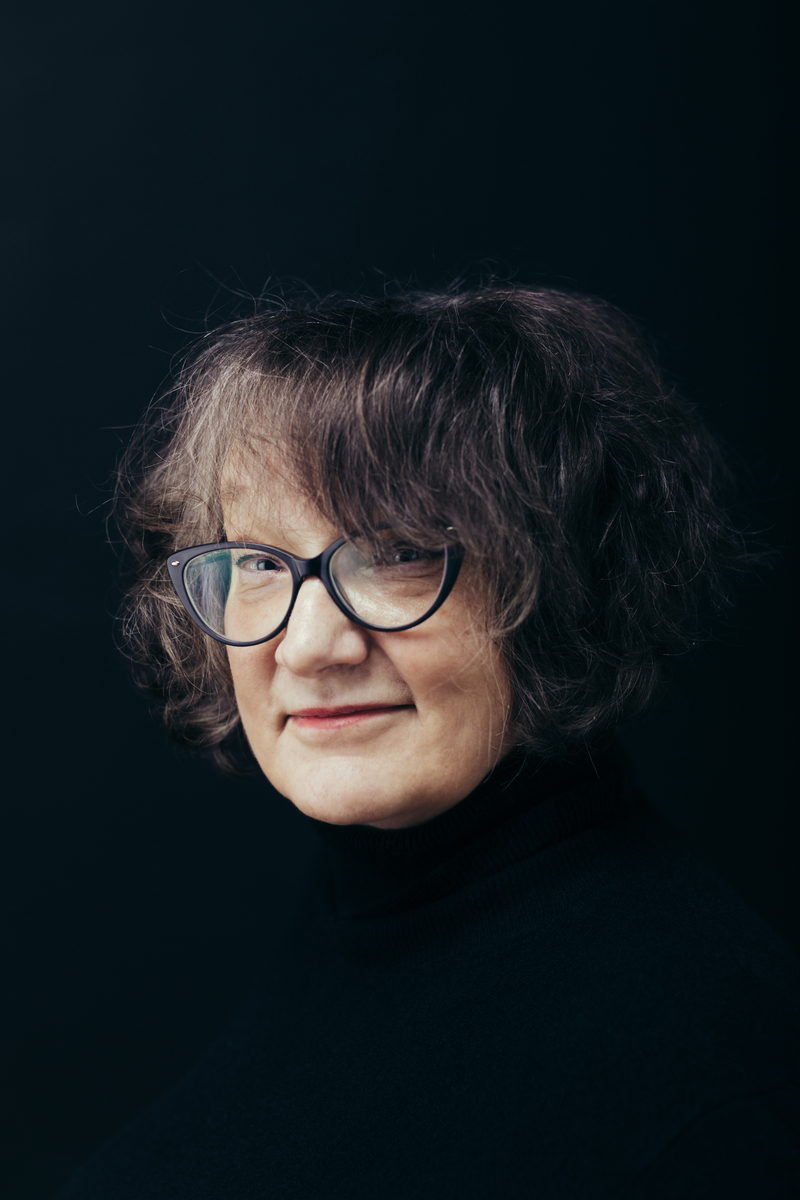 Monika Fagerholm (born 1961) made her debut with the short story collection Sham in 1987. She had her breakthrough seven years later with the novel Underbara kvinnor vid vatten, followed by several other significant novels. Diva was published in 1998 and Den amerikanska flickan in 2005, winning her the August Prize. Lola uppochner was released in 2012, and in 2016 Fagerholm was awarded the Swedish Academy’s Nordic Prize.

Vem dödade bambi? (in English, “Who killed Bambi?”, not translated) is her seventh novel. In a more concentrated format than her previous works, it revolves around a gang rape committed by seemingly prosperous young people in a small, well-to-do community, Villastan, not far from Helsinki. The focus is not on the rape itself, but on the events before and after it. The novel is a dense web of stories, memories, dialogue, and cultural references, while the range of characters is broad.

The foremost perpetrator of the attack is Nathan, the only son of Annelise and Albinus Häggert, both of high social standing. The family crumbles after the rape. The victim, Sascha Anckar, is from Villastaden’s charitable institution, Grawellska, and dies some years later in the US following a drug overdose. The rape is Nathan’s revenge for her dumping him. Sascha doesn’t want to go to court and remains silent. In a way typical of Fagerholm, her camera “speaks”. It has pictures that were taken during the attack.

Somewhere in this web of on-the-spot linguistic repartee, recurring choruses, pop-culture references, interrupted sentences, emphases, parentheses, and quotes is a hard truth that affects the people no matter how much they try to defend themselves against it:

In bits and pieces it hurt.

A true story requires some kind of cement to bind it together – the fragility, all the bits and pieces –

The person who photographed the rape and confessed to the truth is Nathan’s childhood friend Gusten Grippe. Gusten can be seen as the main character of the book. Unlike the other three perpetrators, he feels guilt. One of the book’s strengths is his inner struggle to live with the attack he was part of but then acquitted of in court. After spending some time in a mental hospital, he finds young, innocent love and makes tentative efforts to write and act. He nevertheless ends up leading a solitary existence in the novel as “the broker from hell”.

During his unplanned jogs around Villastaden, Gusten encounters not only Nathan and young love Emmy, but also classmate Cosmo. Cosmo wasn’t involved in the rape but is planning a film about it called Who Killed Bambi? Like the entrepreneur he is at heart, Cosmo quickly shelves the plans when, in a bitingly satirical scene, Nathan’s wealthy father steps in as the owner of the film company. Cosmo’s original plans now quickly morph into the fast-paced dystopian movie adventure On the Other Side of the Rainbow.

Fagerholm is driven by rage against neoliberalist, patriarchal society, its superficiality, self-centredness, narcissism, and lack of communication and compassion. At its heart are the social and mental structures that made the rape possible and, especially, the attempt to deny its significance. In the words of Nathan’s mother, Annelise: “Now we shall turn the page. One day, the time will come when we’ll have turned so many pages, it’ll be as if nothing ever happened.”

The unspoilt among the characters, including the four perpetrators, are also written about in the book in recollections of love, friendship, and a lively pursuit of authenticity:

... the girl, the young woman, as she was – without a story, no camera to photograph her, just the woman.

Something that existed before the death of innocence and which can be returned to, believed in, and from which power can be extracted. Give way to the present, and to the story. Vem dödade bambi? plays movingly and intensely on the reader’s thoughts, feelings, and associations, and despite its raging frenzy, it manages to create the hope that another and more beautiful world is also possible.