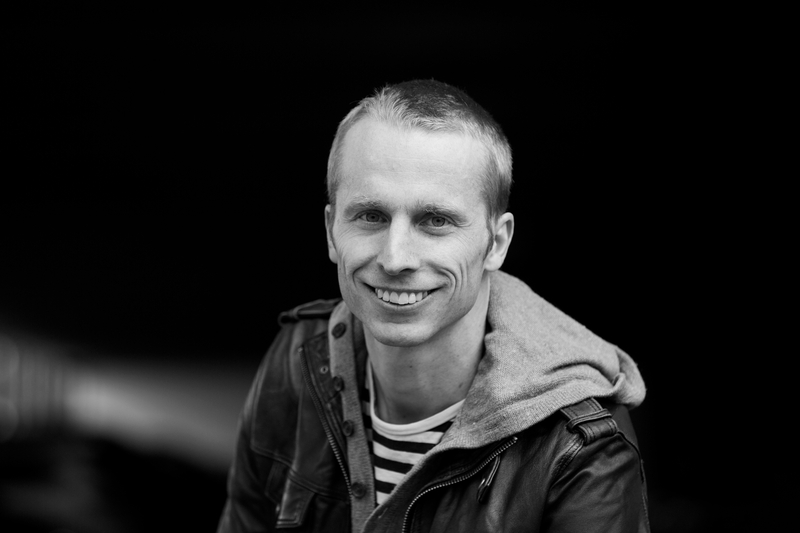 Aleksander lives in an unnamed country in Southern Europe. He has always been a difficult child. Ever since he was a little boy there has been something about his gaze, so his mother has told him. Something strange and frightening. As a child, he could have outbursts of intense anger, destroying things and tormenting small animals. One time he killed a hamster. Time and again he is taken to the doctor, but the doctor says everything is all right.

Things take a serious turn when Aleksander gets into a fight and rips out the left eye of his classmate David, who has bullied him for a long time. Aleksander is expelled from school. His parents decide that it’s time for the family to move to the mother’s home country, Norway. She is pregnant, and Aleksander is going to have a little sister.

Aleksander is furious. Furious at his worried parents, his unborn sister, and the tormentors at his new school. His mind expresses itself in raw brutality and physical struggle. Man against man. Aleksander is an army commander, not just for himself, but also for others subjected to alienation. He fights a battle to survive. Asserts his right. He can be in peace. But behind the armour are other emotions: a need for security, a desire to find his place in the world, and a need to be seen and recognised for who he is.

Aleksander den store (“Aleksander the Great”, not translated into English) is a gripping novel with many undertones, uncompromisingly told from a teenage boy’s point of view. The language is simple, naked, and unsentimental, and the composition is tight. Aleksander’s antisocial personality traits are not dressed up or explained away, nor are they demonised. The story appears credible in its psychological complexity, where good and evil do not exclude each other but, on the contrary, can be two sides of the same coin.

The end of the novel gives hope for change and brighter times for Aleksander. Surrender can also be victory.

Strassegger (born in 1984) is a psychologist. In 2012 he won the Tarjei Vesaas debut award for the adult novel Stasia. Aleksander den store is his first book for young people and has been nominated for the U Prize, a literature prize specifically for young people.