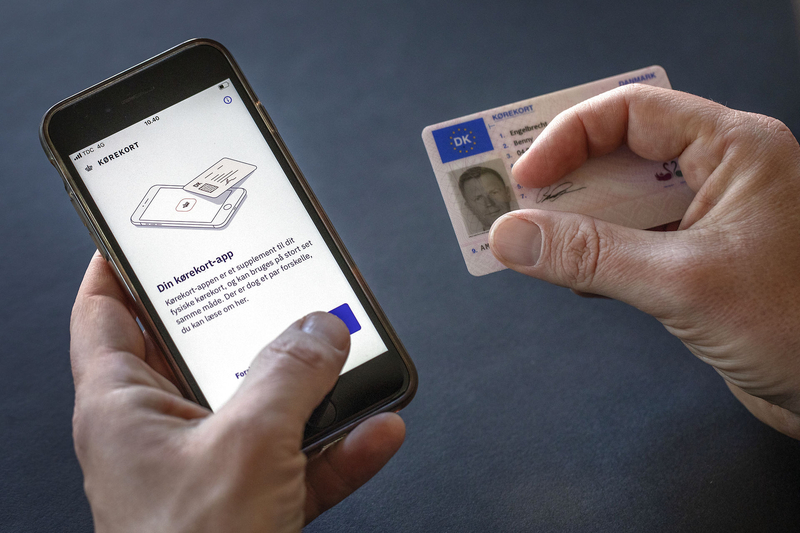 Photographer
Jacob Ehrbahn/Ritzau Scanpix
Mail Facebook Linkedin Twitter Sign up to newsletter
In four out of five Nordic countries, citizens currently have digital driving licenses as apps on their mobile phones. However, their applications vary and they can’t be used abroad. The Committee for Growth and Development in the Nordic Region is now proposing that digital driving licenses be approved for use throughout the Nordic Region.

The Nordic Council’s Committee for Growth and Development is now proposing that Nordic Council of Ministers ask the transport ministers in all the Nordic countries to start work on the mutual approval of each other’s digital driving licenses.

Anders Eriksson, Chair of the Nordic Committee for Growth and Development, believes that this is a low-hanging fruit for the Nordic transport ministers and that it’ll be of benefit in Nordic citizens’ day-to-day lives.

“The digital age isn’t something that lies ahead of us. It’s here now. That’s why this is a timely proposal. The Nordic Region is said to be a pioneer in digitalisation, but it’s a position that requires constant development. Our proposal should be seen as part of that process. We simply have to ‘walk the talk’,” says Eriksson.

In the long run, the committee would also like to discuss the possibility of having a common digital driving license. They also want the Baltic countries to be included in this scheme. 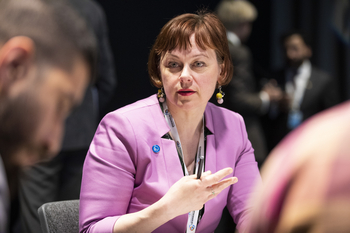 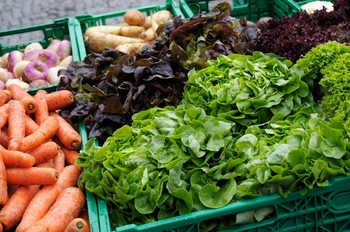