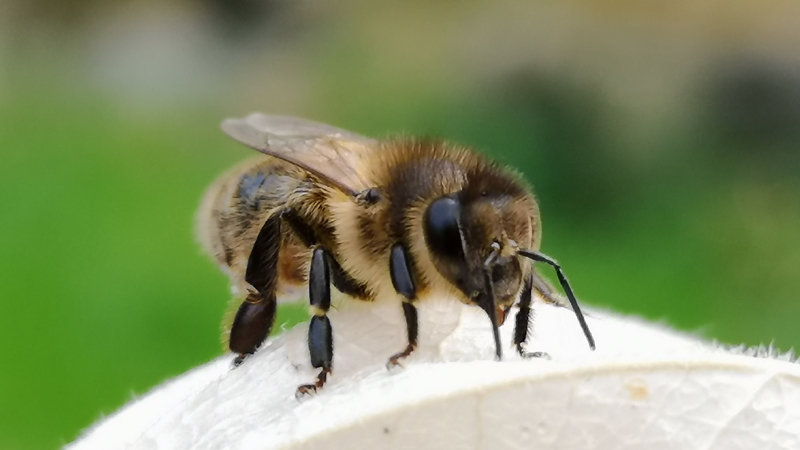 Photographer
Anja Laupstad Vatland
Mail Facebook Linkedin Twitter Sign up to newsletter
The rapid disappearance of animal and plant species requires an assertive new global agreement on biodiversity. Yet without the influence of young people, any such agreement will lack ambition. These are the views of Nicholas Kujala of the Nordic Youth Council, who is one of those hoping to mobilise young people in the Nordic Region to have their say on the agreement.

It’s been just over a month since the first international report on biodiversity was presented – and it shocked the world. The report concluded that up to a million of the world’s eight million species of animals and plants are threatened with extinction, many within the next few decades.

It also demonstrated that few countries have met the objectives of the global agreement on biodiversity, which is due to expire in 2020.

Young people should pile on the pressure

When countries around the world agree on an updated agreement and new objectives for biodiversity in the autumn of 2020, something will really need to happen.

“The fact that the current objectives have not been reached mustn’t become an argument for countries to backtrack and come up with less ambitious objectives. Quite the opposite, in fact. We have to work even harder. I think young people have a responsibility to push for something much more ambitious,” says Nicholas, a youth politician in Finland.

Next week he will travel to Trondheim to represent the Nordic Youth Council at a major conference on biodiversity.

This is one of several steps in a process to ensure that as many young people as possible in the Nordic Region are given the opportunity to have their say on the new global agreement.

The process is a Nordic Council initiative supported by the Nordic Council of Ministers which aims to underpin the influence of young people in the biodiversity agreement.

“It’s hugely important that lots of young people from a variety of backgrounds are given the opportunity to be heard. And since we want to give everyone the same opportunity to participate, we’re currently working on developing a toolkit so that more people can find out more and take a stand,” Nicholas says.

Toolkit for knowledge and influence

The toolkit has been devised by experts in consultation with a group of young people. It is due to be ready by the end of the summer. They have also started planning a number of youth meetings around the Nordic countries, as well as a Nordic summit for early 2020.

The activities will result in a raft of recommendations for the global negotiations that are underway in relation to the UN convention, as well as for the EU and Nordic governments.

“We’re at the very beginning of the process of trying to identify the perspective of Nordic young people in the negotiations,” Nicholas says.

On Tuesday, the Nordic Council Committee for a Sustainable Nordic Region met in Copenhagen and received a report on how its initiatives are progressing.

“The Nordic Region has a key role to play in demonstrating leadership. Too many species are disappearing all too quickly. Our strength lies in the fact that tens of thousands of young people have shown such dedication to the climate and the future of our planet. Giving them a voice is one way of demonstrating leadership,” says Ketil Kjenseth, chair of the Nordic Council Committee for a Sustainable Nordic Region. 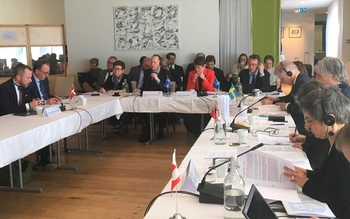 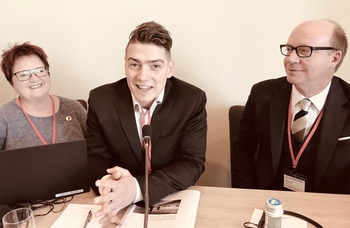 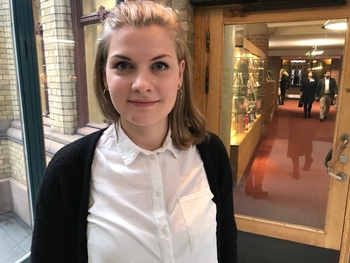