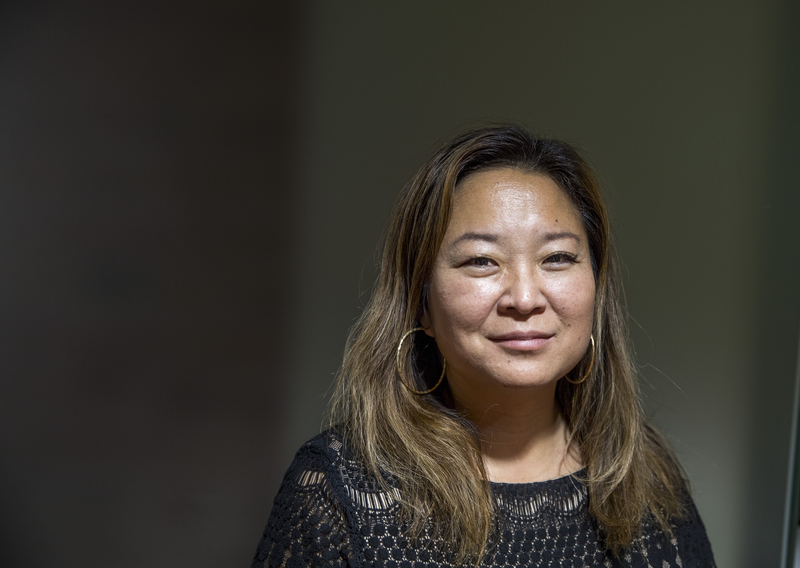 Photographer
Sara Johannessen
Mail Facebook Linkedin Twitter Sign up to newsletter
The President of the Nordic Council for 2019, Jessica Polfjärd, is enthusiastic about the substance and relevance of the debate as she looks back on the 70th Session of the Nordic Council. Her role as President will commence in January when Sweden takes over the presidency from Norway.

Polfjärd, who belongs to the Conservative Group, wants to build on the issues pursued by the Norwegian presidency in 2018, as well as address new areas.

“First and foremost, we will continue our efforts on gender equality, climate issues, barriers to the freedom of movement, and democracy,” she says.

The role of Nordic co-operation is to address the many issues that are difficult to solve purely at a national level. The forthcoming departure of the United Kingdom from the European Union risks creating many new barriers to the freedom of movement as well as other challenges for the Nordic Region. A common climate policy is also becoming increasingly important.

“Climate issues concern everyone, regardless of their nationality, age, or gender. Climate efforts are a joint venture that encompasses all groups, and this is only right. We’re seeing several aspects of climate change incredibly early in the Nordic countries,” says Polfjärd.

The involvement of young people is mentioned several times in conversation with the upcoming president.

“It’s incredibly important that young people have a positive perception of Nordic co-operation,” says Polfjärd. She emphasises the role of young people in Nordic co-operation and wants to pursue issues that boost its relevance for younger generations. The Nordic Youth Council has mentioned the validation of several vocational education programmes, and this is something that Polfjärd would like the Nordic Council to look at.

“These types of barriers need to be removed if we’re to have the sort of labour market that we’d like to see in the Nordic Region,” she says.