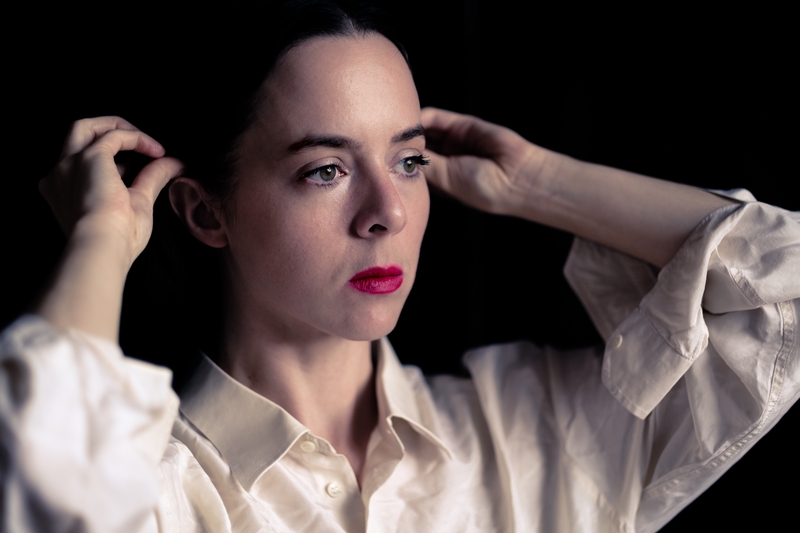 Johanne Lykke Holm’s dreamily atmospheric novel depicts a group of girls, or young women, as seasonal workers at a mountain hotel perched above the fictional Italian village of Strega. Every day the rooms are aired out and the sheets are ironed for guests who never arrive. In the common role in which they are being schooled in, the boundaries between the girls begin to blur. Their routines are punctuated by excursions – explorations of an internal and external nature that are organically vibrant, gothically threatening, and intensely sensual. This culminates in a disaster, orchestrated by the same strict superior who oversees their day-to-day work.

In a way, the secluded hotel – reminiscent of the hotels of Thomas Mann and Stephen King – is somewhere beyond the scope of time and the outside world. Instead, it is the norms of the past, or the archetypal timelessness of myth, that are staged here – ceremonies to be seduced by, or to try to escape from. The evil of the hotel can also be seen as that of the world. At the centre of the novel is the vision of a young woman’s death – a motif that has been aestheticised in post-romantic poetry as often as it is in contemporary popular culture – as an eternal rite of passage, as something that always happens/threatens to happen/has already happened: “We knew that a girl’s life could be turned into a crime scene at any moment.”

The author contends with motifs such as these out of boldness, not a lack of originality. And what breathes new life into them is Lykke Holm’s sober hallucinatory prose, which constantly surprises the reader with unexpected word choices and statements. The supernatural permeates the everyday through the stimulating and uninhibited imagery: “A curtain spilled out of an open window like ectoplasm.” In this unusually beautiful novel, Lykke Holm not only conjures up a girls’ world full of holiness and secrecy, but points to the possibility of another, less romantic romance – still enchanted, but stripped of illusion.

Johanne Lykke Holm was born in 1987 and has previously published Natten som föregick denna dag. She also works as a translator from Danish and runs the Hekseskolen writing course in Copenhagen together with Olga Ravn.