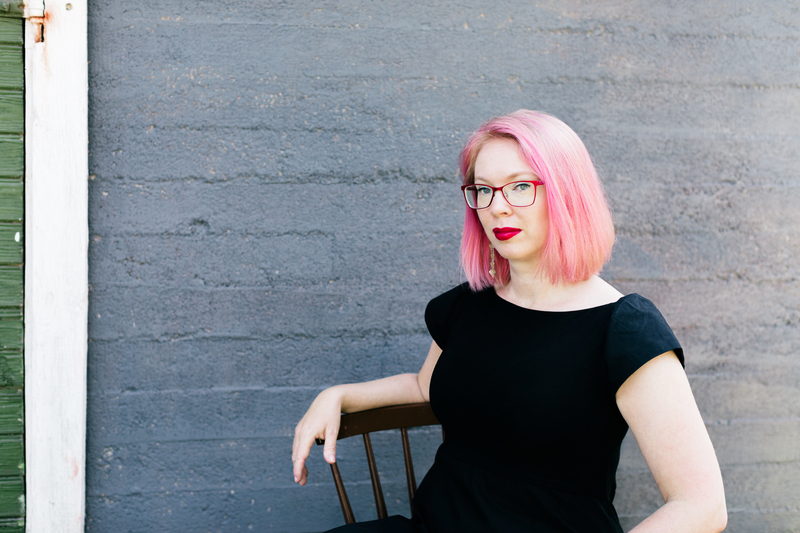 With Breven från Maresi (Letters from Maresi in  English, published by Pushkin Press in 2018), Maria Turtschaninoff concludes the The Red Abbey Chronicles trilogy about the knowledge-thirsty girl Maresi by once again renewing the fantasy genre. In this title, which follows the introductory title in the trilogy - the classical novel Maresi, told in the first person and portraying a separatist women’s collective in a convent on the island of Menos, a sanctuary for girls - and the skilfully written, complex collective novel Naondel, which reveals the background story of the convent, where the voices of various women bear witness to violence and repression before the women finally flee to form a convent order, Turtschaninoff challenges the very basis of her series of novels. In Breven från Maresi, Maresi returns to the poor and uneducated village she once fled from, and then to the kingdom of Rovas to spread her knowledge by founding a girls’ school. Applying their new-found knowledge to improve the living conditions of others proves unexpectedly tricky, and Maresi is forced to assimilate knowledge that cannot be acquired by reading books. In many ways, this novel of letters is testament to the story of a social climber. With her red cloak and endless determination, Maresi stands out in her home town, and at several levels the book portrays a vision of how to bring about liberation. Turtschaninoff explores the power of storytelling in her series of novels, a voyage of discovery that has now reached a novel of letters. In a genre burdened with streamlined and routine depictions, Turtschaninoff offers consummate novels born out of a love for storytelling, setting the scene with details that are rich yet credible, and dealing with burning issues.

Maresi, who discovers sexuality and the lure of men, plays the role of protagonist in a sequence of events where she - as a hybrid of Red Riding Hood, Joan of Arc, and Harry Potter - fights the final battle. The message is that feminism must get the whole of society on side if it is to achieve real change. Should Maresi give way to tradition and engage in heterosexual family life? Following Maresi in Breven från Maresi is truly exciting and unpredictable. It is a timeless story of power and oppression, portrayed with ambition, elegance, and style, which, despite being the final part of an innovative trilogy, stands on its own and serves as a complete reading experience in its own right.

Turtschaninoff is one of the Nordic Region’s foremost curators and innovators of the fantasy genre. This series of books is an international success story comparable with Margaret Atwood’s The Handmaid’s Tale and Ursula Le Guin’s Earthsea trilogy. Breven till Maresi has been nominated for the 2019 Topelius Prize for best youth novel. The first book of the trilogy, Maresi, won Turtschaninoff the Finlanda Junior Prize and the 2014 YLE Literature Prize. She went on to win the 2017 Swedish Cultural Foundation in Finland’s major cultural prize, and is acclaimed by the Society of Swedish Literature in Finland.