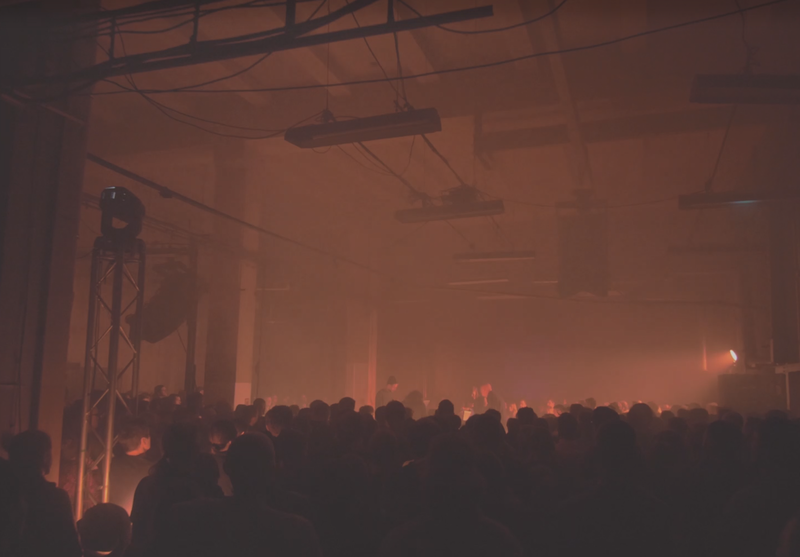 Screenshot from the live show with music from “Chernobyl” by Hildur Guðnadóttir, nominated for the 2020 Nordic Council Music Prize

Mail Facebook Linkedin Twitter Sign up to newsletter
Twelve works have been nominated for the 12 Nordic Council Music Prize for their high artistic standard.  The nominees include pop albums, soundtracks, symphonies, and concerts produced by three generations of musicians. The nominees were announced during a live digital broadcast from London and Copenhagen on 16 June.

The nominees represent a broad spectrum of Nordic music and were praised during the live broadcast by hosts Andrew Mellor, a British journalist, and Anna Thorvaldsdottir, an Icelandic composer and former winner of the prize.

“It has been a privilege to get to know the projects nominated for this year’s Nordic Council Music Prize, which range from pop albums to film scores to symphonies and concertos and have been created by musicians from three generations. All twelve are united by technical rigour and the urgent need to say something in music. All twelve projects deserve the widest audience, which we hope this broadcast will give them,” says music journalist Andrew Mellor.

Songs of doubt by Niels Rønsholdt
Symphony No. II for Sampler and Chamber Orchestra by Den Sorte Skole & Karsten …

The works have been nominated by the national members of the adjudicating committee for the Nordic Council Music Prize.

The winner of the 2020 Nordic Council Music Prize will be announced on 27 October during a special television broadcast that can be watched throughout the Nordic Region. COVID-19 has meant that the awards ceremony can no longer take place in Iceland. The winners of the five Nordic Council prizes will instead be revealed during a digital ceremony. The winner will receive the Northern Lights statuette and DKK 350,000.

The Nordic Council Music Prize was first awarded in 1965 and recognises the creation and performance of music of a high artistic standard. The prize is awarded on alternate years to a work by a living composer in one year, and an individual performer or group the next.  This year the music prize will go to a work by a composer.

Missed the broadcast or want to share it with your friends?

Here is the link you need: 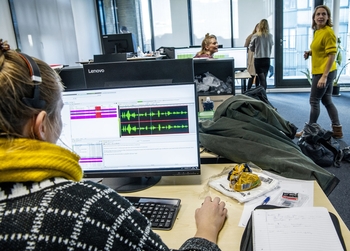 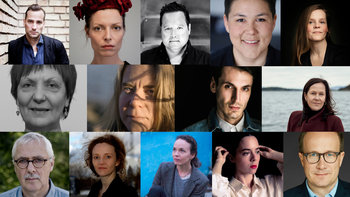 LIVE: Meet the nominees of the 2021 Nordic Council Literature Prize 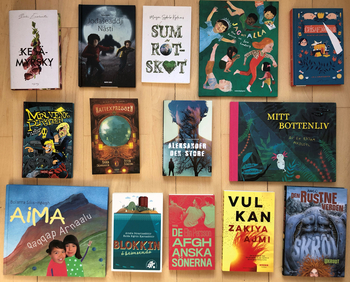