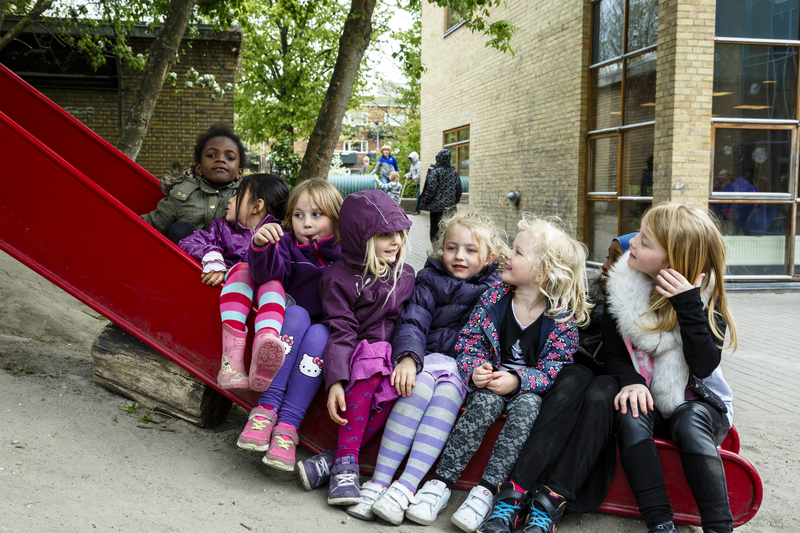 Related topics:
Home and family
Children
Mail Facebook Linkedin Twitter
Here you can read about right to a kindergarten place, how to apply, and what it costs to have children in kindergarten.

Is your child entitled to a kindergarten place?

Children between the ages of one and five can go to kindergarten. Kindergarten is a voluntary scheme where the child can be while the parents are at work/school. It is the municipalities that are responsible for kindergartens in Norway, and there are also private kindergartens.

The child who is to attend kindergarten must be registered in the National Registry and living in Norway.

If you are in Norway temporarily, you must contact the municipality or private kindergartens to see if there are vacant kindergarten places.

More about Norwegian kindergartens (Norwegian Directorate for Education and Tra…

How do you apply for a kindergarten place?

Contact the municipality in which you live or are moving to for more information about the admission times in your municipality. You must accept the place before the given deadline.

What does kindergarten cost and can you receive financial support?

The amount you pay for kindergarten can vary somewhat. However, there is a maximum price for what parents pay for a full-time kindergarten place. The maximum price is set by the Norwegian Parliament (Stortinget) annually.  There may be an extra cost for food.

You get a reduction in the price if you have more children in kindergarten in the same municipality. The amount you have to pay is also linked to your income, i.e. people with low incomes can get a discount. Contact the kindergarten to which you want to apply/municipality in which you live, to find out more about prices. 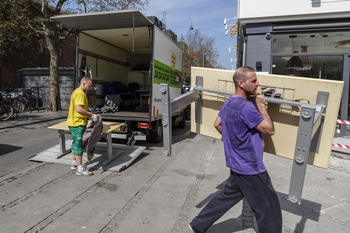 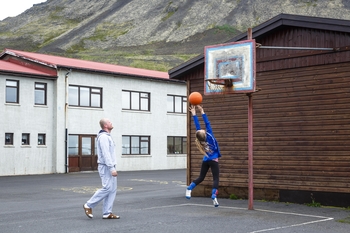 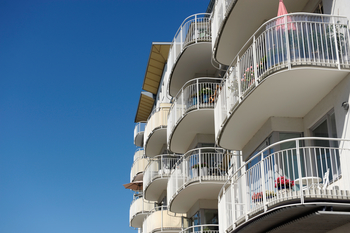 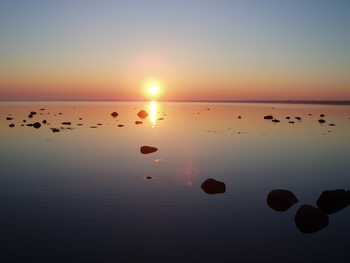 Norwegian benefits after a death