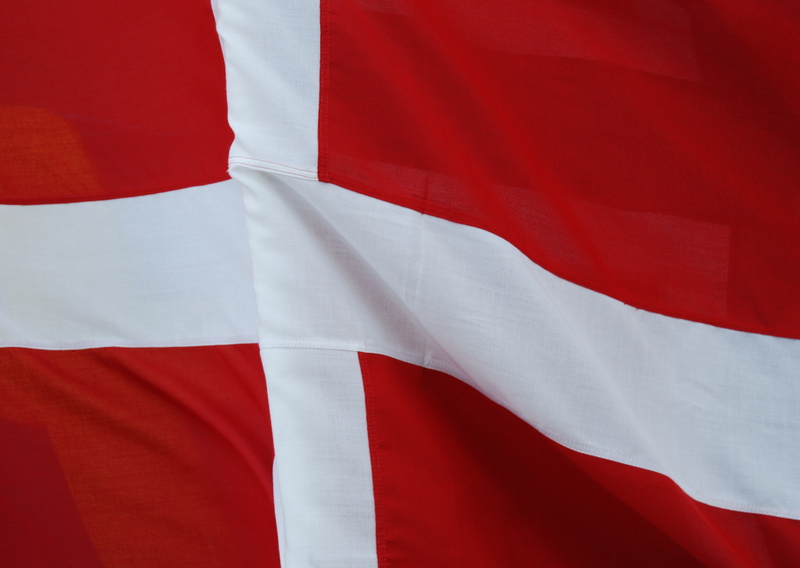 Public holidays are almost the same throughout the Nordic countries, but you should be aware that Maundy Thursday, Easter Sunday and Whit Monday are public holidays in Denmark, unlike in some other countries. In addition, Denmark, the Faroe Islands and Greenland have the special ‘Great Day of Prayer’ holiday. Constitution Day is not a public holiday, but it is a ‘flag day’; most shops are closed, and many people have the day off.

Most employees have the day off on public holidays:

With the exception of small grocery stores, retail outlets may not open on public holidays or on the following days:

Days off under collective agreements in Denmark

You may be entitled to time off on some days that are not public holidays – it depends on what is stated in your contract, the staff handbook or your collective agreement. Days that can often be days off from work include:

Other celebrations and special days in Denmark 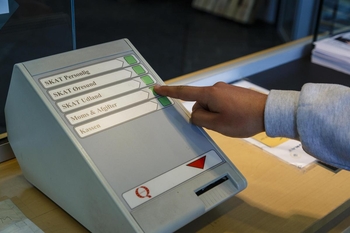 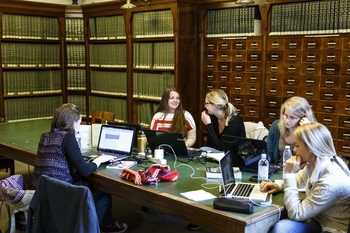 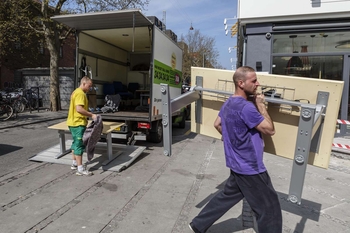 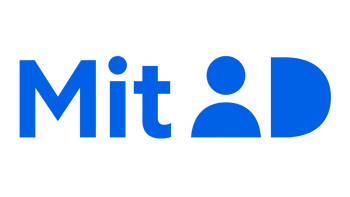 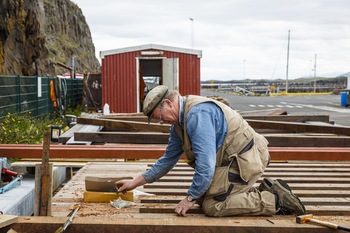