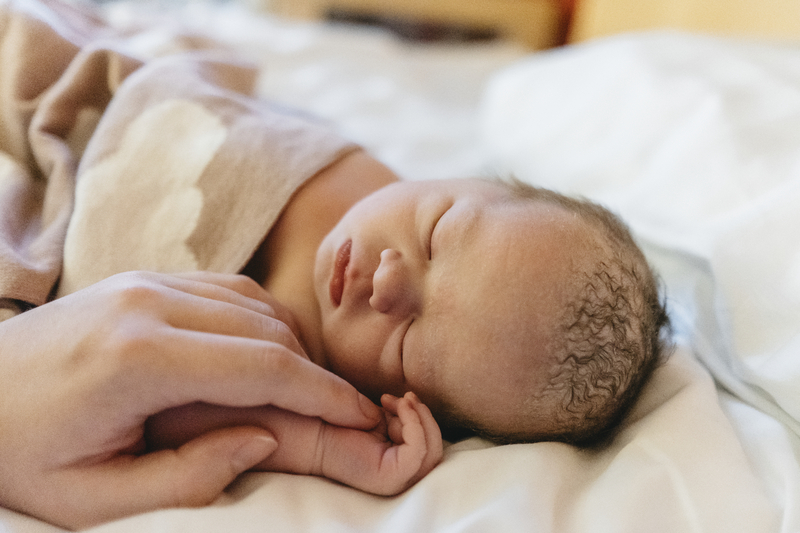 Photographer
Johnér
Mail Facebook Linkedin Twitter
The Nordic Region stands out in a European context due to its rising birth rate and positive, albeit very small, natural population growth. Immigration remains the most important source of population growth.

A total of 27.8 million people live in the Nordic Region. ​Since 2000, the population has grown by 13% or 3.6 million people. Nevertheless, it remains sparsely populated, with huge expanses of unspoiled wilderness – mainly forests, meadows, mountains and water. The exception is Denmark, which is one of the most densely populated countries in Europe, with 141 inhabitants per km2.

Births in the Nordic Region

Fewer and fewer children are born in the Nordic countries, but the birth rate is still above the EU average, except in Finland. The highest fertility rate is in the Faroe Islands (2.3 children per woman of childbearing age).

Proportion of the population aged (65+)​

More facts about the Nordic population

The Nordic Statistics database on demography

State of the Nordic Region 2022 contains analyses, figures and statistics about the Nordic countries presented from a regional angle. The 2022 edition pays particular attention to population trends during the COVID-19 pandemic. ​

Further information on population and Nordic co-operation is available here