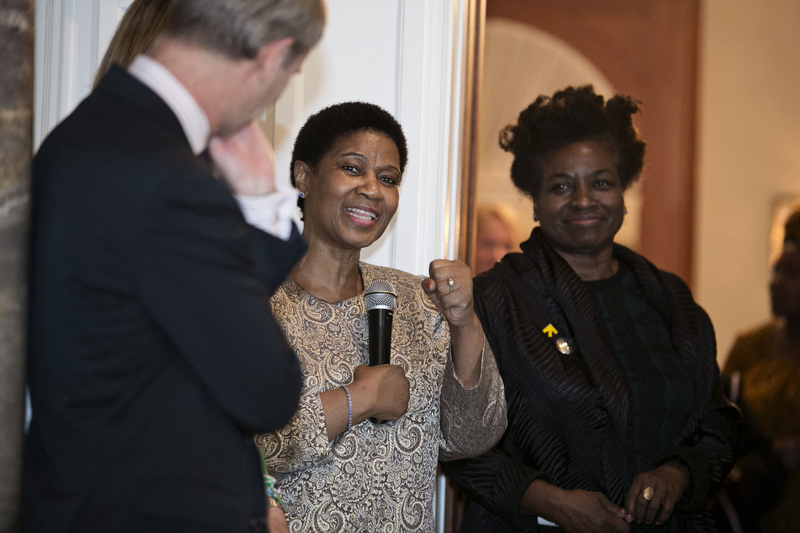 Ljósmyndari
Pontus Höök
Mail Facebook Linkedin Twitter Áskrift að fréttabréfi
The UN Women's summit in New York is an important opportunity for the Nordic Region and a large group of like-minded countries to stand up for women’s sexual and reproductive rights at the global level. Before the summit negotiations start, the Nordic Council of Ministers brought together some of the most important global actors in the field.

On Sunday evening in New York, the Swedish Presidency of the Nordic Council of Ministers 2018 brought together some of the most important global champions in the policy area sexual and reproductive health and rights (SRHR).

The reception took place at the Swedish residence in New York, and the idea was to mobilise ahead of the negotiations at the annual UN Commission on the Status of Women (CSW).

“The Nordics have distinguished themselves by showing solidarity with some of the most vulnerable women and girls on the planet. Nordic financial and political support provides these women with access to contraception and maternity services that are life-saving. It means something to them that the support comes from a part of the world where feminism is respected and where the idea is that everyone is equal,” Natalia Kanem said.

Moving in the wrong direction

The fact that gender equality and SRHR are encountering resistance and that the trend in many parts of the world is moving in the wrong direction makes global co-operation a top priority. This was the starting point for the mobilisation by similarly-minded countries in advance of the CSW negotiations.

In the Nordic Region, the struggle for women’s sexual and reproductive rights was absolutely essential to the establishment of gender-balanced welfare states, Katja Iversen, CEO of Women Deliver, pointed out.

“The welfare state is based on a notion of sexual and reproductive health and rights. It’s based on women participating in the labor market, but also having the means to do so in terms of being able to control our reproduction,” she added. 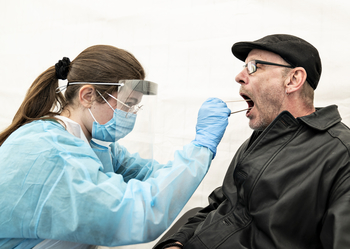 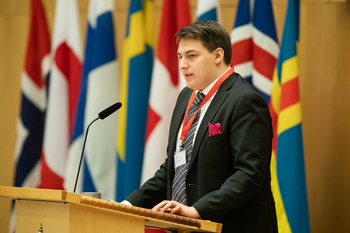 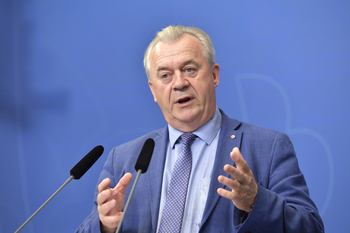