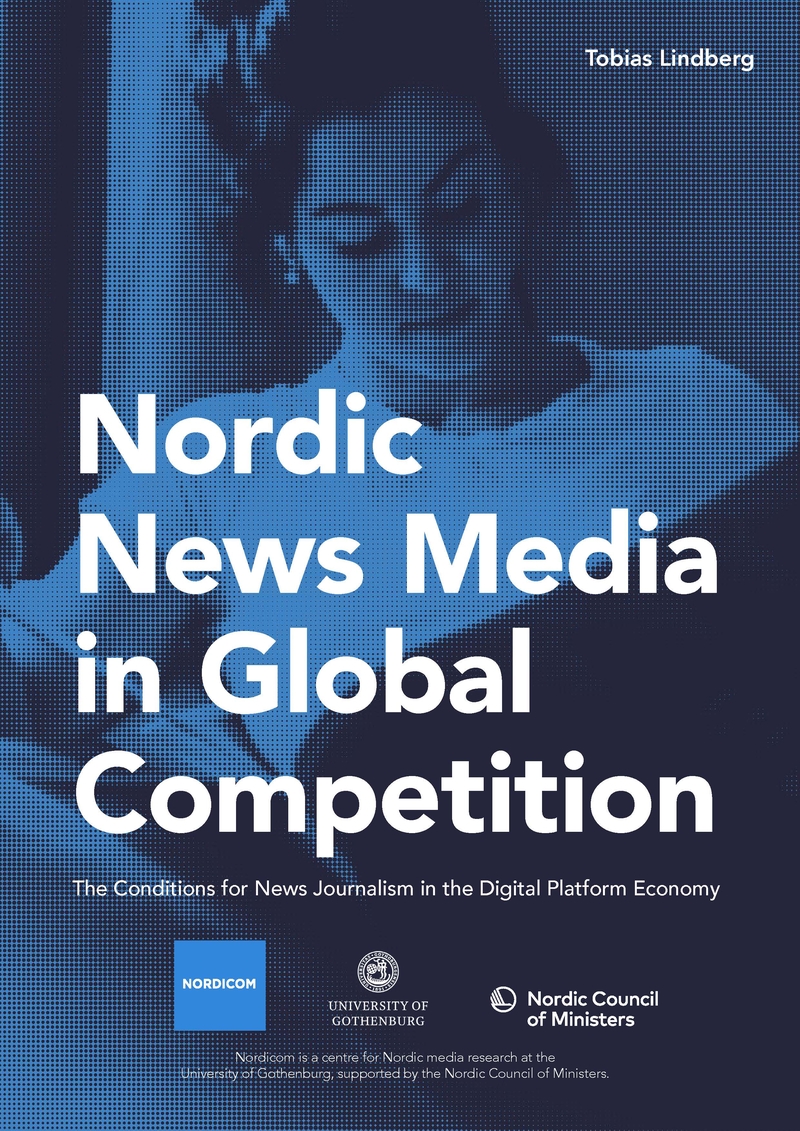 Udgivelsesdato
19.01.23
Nordpub
Besøg NordPub-platformen for flere formater af publikationen
Beskrivelse
Nordic News Media in Global Competition describes how the Nordic media markets developed between 2016 and 2021. The greatest interest is devoted to the areas where global platforms such as Apple, Facebook, and Google set the framework for the Nordic media companies and their conditions for conducting news journalism. The report sheds light on how the so-called platform economy has affected where advertisers choose to place their advertising investments, the changes to the infrastructure for advertising, the new laws introduced related to media, and how the public chooses to consume news. The report also highlights how media companies have strengthened their profitability since 2016 by developing digital payment solutions and lowering their costs – as well as the differences and similarities that exist between the various Nordic markets. Nordic News Media in Global Competition shows that the Nordic economies have developed into some of the most digitally well-developed in the world. The report also highlights the fact that the Nordic media markets are among the world's most digitally mature. Another conclusion of the report is that the platform companies have strengthened their positions in the advertising and audience markets in all Nordic countries since the mid-2010s. The study was initiated and financed by the Nordic Council of Ministers and carried out by Tobias Lindberg, researcher at Nordicom at the University of Gothenburg.
Organisation
Nordic Information Centre for Media and Communication Research (NORDICOM)
Nordic Council of Ministers 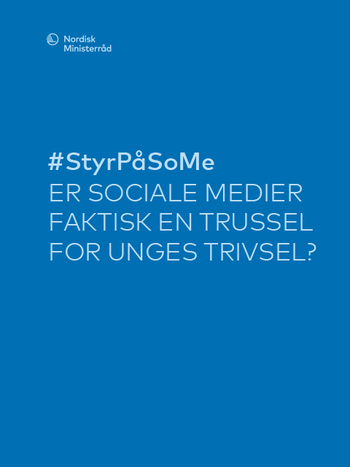 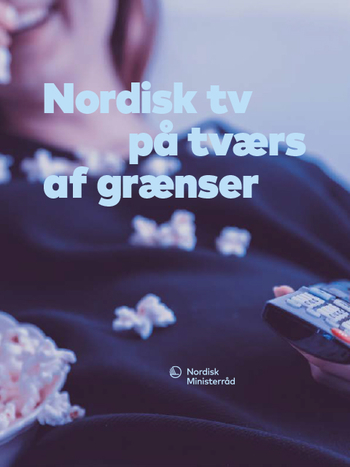 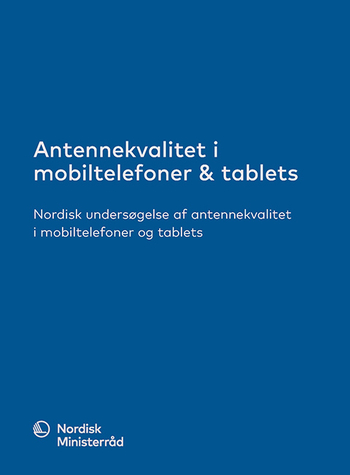 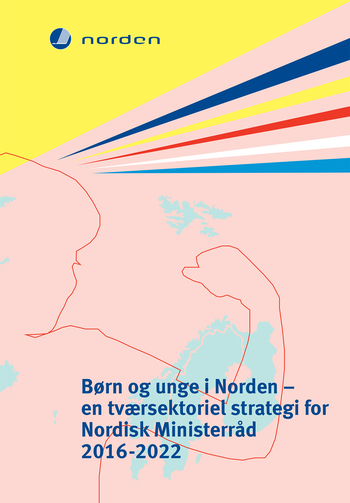 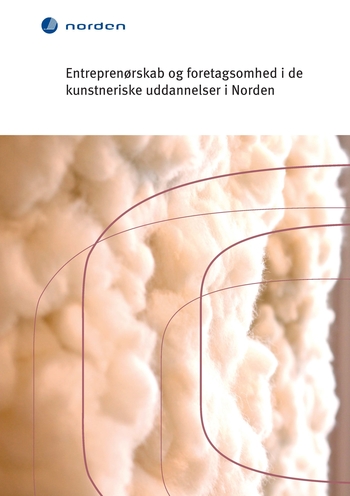