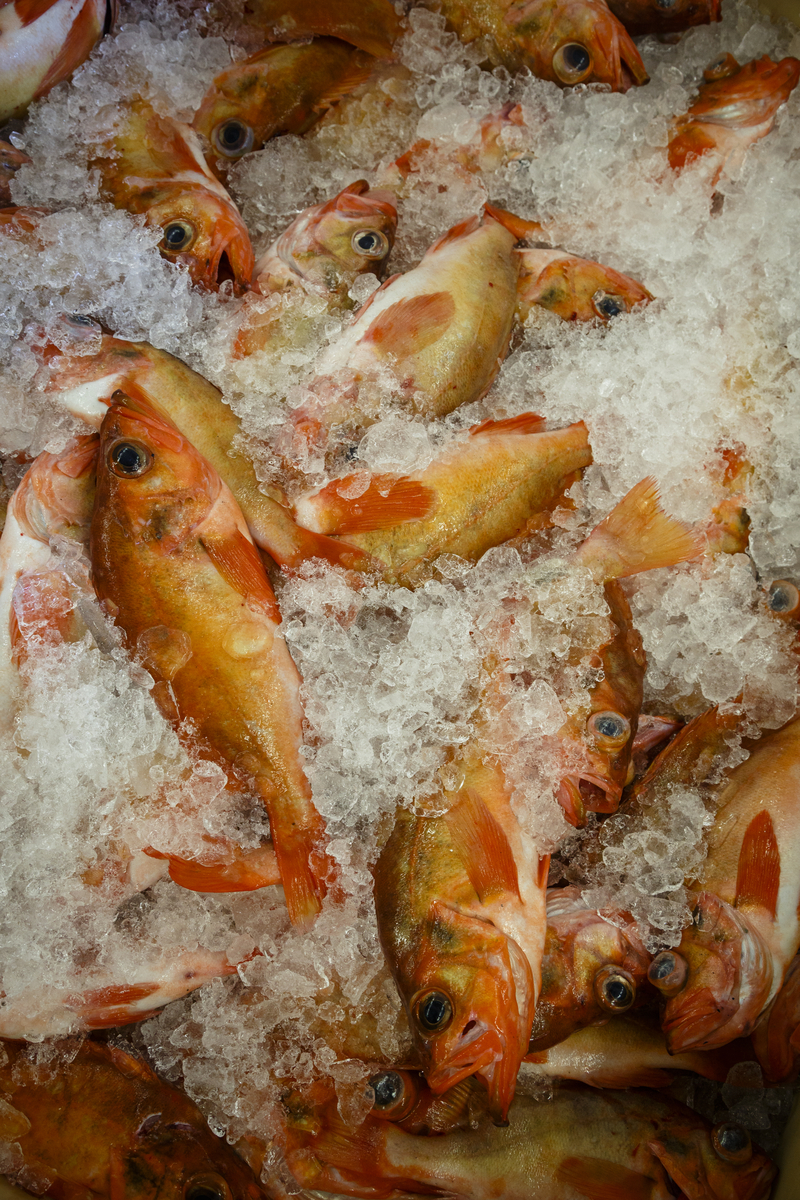 Organised transnational crime in the fisheries sector is extensive, but difficult to measure.

It is estimated that the size of the world's illegal and unreported fishing lies in the region of 10-26 million tons.

These illegal catches are worth billions.

“Organised transnational fisheries crime requires global attention, and must be combated in various ways. That is why we are encouraging cooperation between states. In addition to the fishery authorities, it is important that the police, taxation and customs authorities and others are involved in the work,” says Harald T. Nesvik, Norway's Minister of Fisheries.

Next week, together with the Nordic Council of Ministers and a number of other actors, he will be hosting the fourth international symposium on organised transnational fisheries crime. The symposium, which has previously been held in South Africa, Indonesia and Austria, is being held this time in the UN city in Copenhagen.

For a long time, Nordic seafood products have excelled with strong brands internationally. But in a globalised world, where fish and fish products are among the foodstuffs that are traded most, it is important that there is fair competition.

Since fish is a limited resource, some actors are taking the law into their own hands for the sake of their own profit.  Economic crime based on apparently legitimate fishing activities, and the facilitation of organised crime, comes at a high cost. Crime of this kind respects no national borders.

“The world community must acknowledge that fisheries crime has major negative consequences for the global environment, markets and human rights, and that combating it will requires co-operation across regions around the world,” says Dagfinn Høybråten, Secretary General of the Nordic Council of Ministers.

“It is encouraging that the number of countries and participants supporting the symposium is rising year by year, and I expect that this year's event will be as fruitful as the previous ones,” says Harald T. Nesvik. 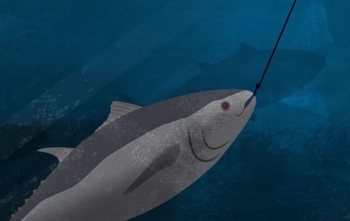