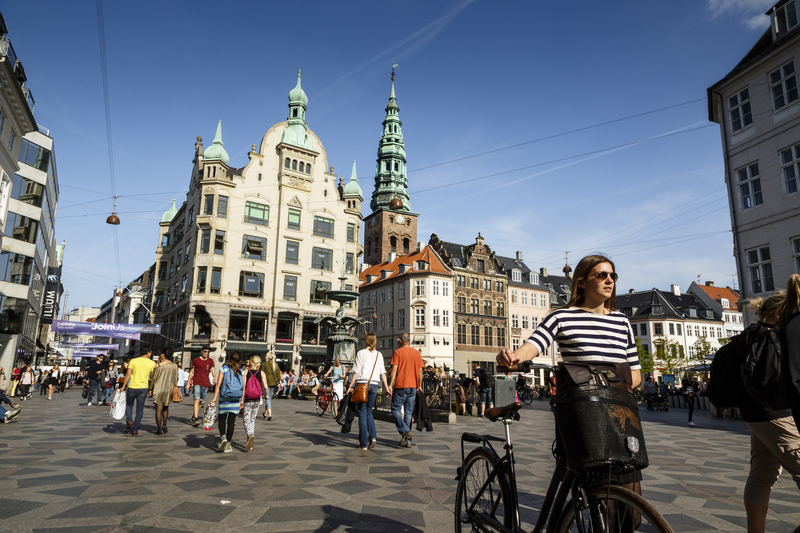 In the ambitious series of 12 episodes Vladimir Pozner and his colleague Ivan Urgant travel through Denmark, Finland, Norway and Sweden. The programmes underline a current Russian interest in the Nordic countries, and probe the core values of the Nordic social models such as democracy, equality, welfare, social equality and educational systems.

Pozner, who is known for his interview TV-show Pozner on Russian state TV and is ensured a large exposure to a Russian audience, announced in an interview in the Finnish-Swedish newspaper, Hufvudstadsbladet, that he is “[…] fascinated by the Nordic welfare socities", and wishes to show a contemporary picture of the Nordic countries to his Russian audience. In this way, the TV-series contributes to a nuanced supplement to the existing media coverage. 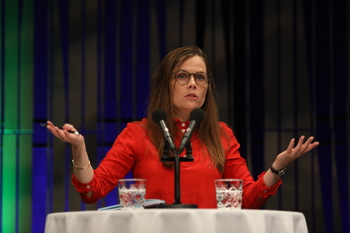