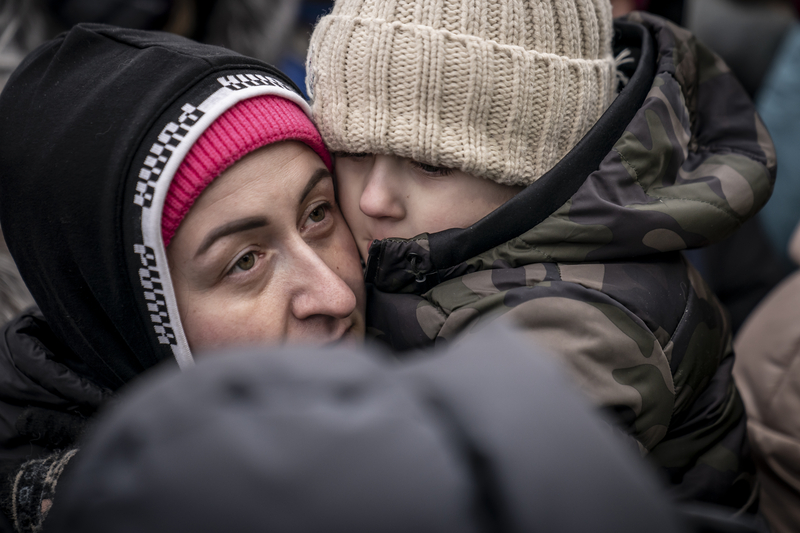 Today, the migration policy debate is dominated by the refugee situation caused by the war in Ukraine. But migration is increasingly also a security policy issue, where forced migration is used to exert pressure in conflicts, and as a weapon in hybrid warfare.

At the same time, we know that climate change will drive more and more people to move. Furthermore, we live on a continent and in a part of the world with an ageing population, and so migration from other parts of the world is becoming an increasingly important piece of the puzzle in managing the supply of skills.

The way in which labour mobility between the Nordic countries is to be facilitated and promoted was a theme for this year’s edition of the State of the Nordic Region.

Join us for a conversation with the UN High Commissioner for Refugees and migration policy experts from three of Sweden’s most important think tanks. The discussion begins with the reflections of a refugee from war-torn Ukraine.