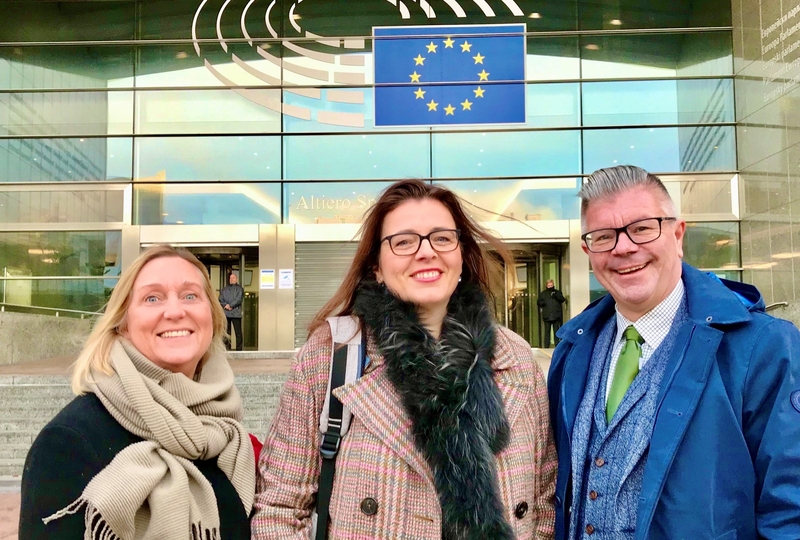 The Nordic Council delegation in Brussels. From the left: Vice-President Gunilla Carlsson (Sweden), Silja Dögg Gunnarsdóttir (Iceland) who was recently elected as President for 2020 and President Hans Wallmark (Sweden).

The delegation also met with the Vice-President of the European Parliament Heidi Hautala (Finland); with Tomas Tobé (Sweden) who chairs the Committee on Development; with Claudia Gamon (Austria), Vice-Chair of Delegation for Northern co-operation and for relations with Switzerland and Norway; and with Jessica Polfjärd MEP (Sweden), a former President of the Nordic Council.

Topics discussed included gender equality and democracy, digitalisation, freedom of movement, the climate, migration and integration. Foreign and defence policy, as well as EU policy in the Arctic, were discussed at a meeting with the Deputy Secretary-General of the European External Action Service (EEAS), Christian Leffler (Sweden).

The visit was rounded off on day two with a seminar hosted by Nils Torvalds MEP (Finland) and Christel Schaldemose MEP (Denmark). Topics covered included the role of Greenland, the Faroe Islands and Åland in Nordic co-operation and engagement with the EU.

“These meetings have been important for both the Nordic Council and the European Parliament. We need to work more closely together at international level and ensure that we move in the same direction at a time when powerful forces are seeking to drive us apart. The Nordic Council and the European Parliament share the same fundamental values of democracy and gender equality, and we must work together to protect those values,” Hans Wallmark said.

As well as Wallmark and Gunnarsdóttir, the delegation also consisted of the Vice-President of the Nordic Council 2019, Gunilla Carlsson.

Of the Nordic countries, Denmark, Finland and Sweden are members of the EU, Norway and Iceland are not. 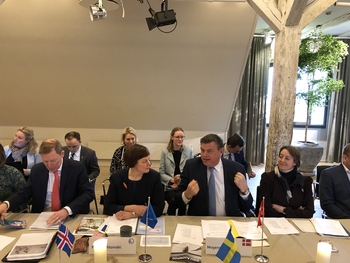 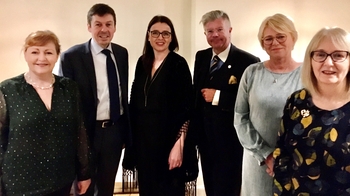 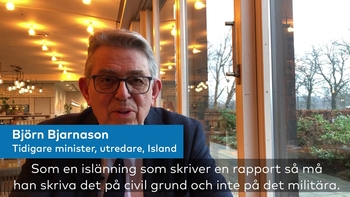 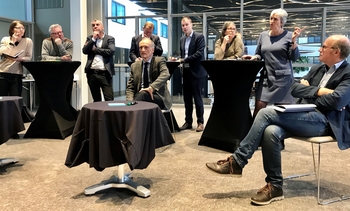 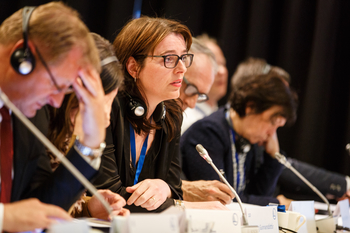