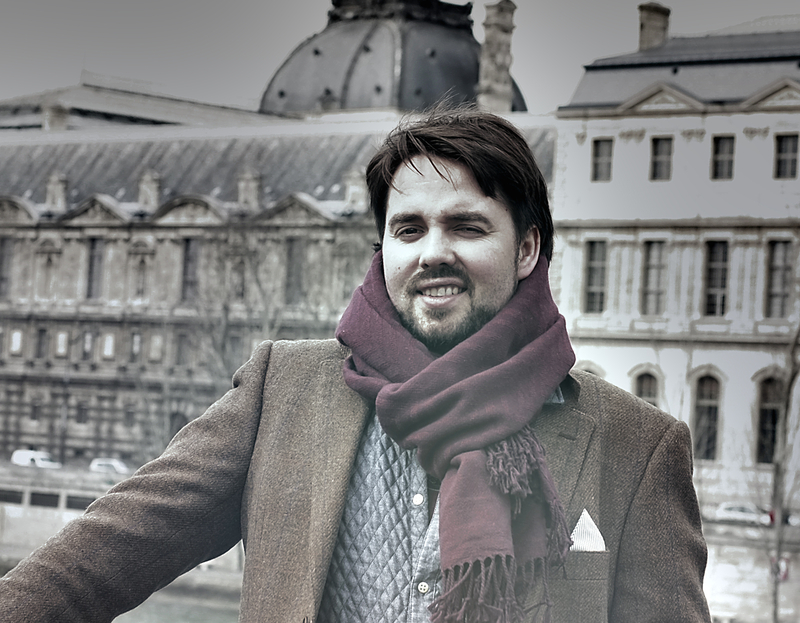 Mail Facebook Linkedin Twitter
Interview with Roger Malmin, one of the six creators of the manifesto for the New Nordic Cuisine

Nordic cuisine is supposed to be clean, with original flavors. I see it as primary to be faithful to the produce, highlighting the quality of what the local farmers deliver: vegetables, herbs, fish – with occasional hints of what you cannot get here. Since the manifesto began to attract attention, our chefs have generally become better at exploiting niche producers. You don´t just routinely go to the big suppliers. The concept of New Nordic Food has gradually gained quite a large impact in Norway, states chef Roger Malmin.

I experienced the meeting around the manifesto as a courageous project. There was a lot of discussion before everyone ultimately came to agreement. Much revolved around Noma then, and I was quite young, 25, and thought at first it seemed hard to just hang it up on Nordic ingredients. I found it hard, for example, to imagine cooking without using lemon. But today, many successful restaurants like Noma, Fäviken and Maaemo in Oslo are faithful to the New Nordic Cuisine.

We already had a strong local profile in our restaurant, and I came home after the meeting strengthened by the discussions. We used local ingredients but mixed them with imported when quality wasn´t good enough. But I must say that local suppliers have done a tremendous job in recent years to improve quality. Today we use about 90 percent Nordic ingredients, and they are certainly good enough… but I do stick to my lemons.

The concept of New Nordic Food has gradually made quite a large impact in Norway. In the beginning there were probably many people who thought that it would only be a short-lived hype, like the hysteria surrounding El Bulli, and that normal consumers would not embrace the idea. But today there are many people, both professionals and amateurs, who actively seek out small producers to get hold of good ingredients. With this focus on quality and local food, the level is much higher.

The Norwegian food industry has at least begun to try to change their way of thinking, but they have a lot of work to do. I had many discussions with my vegetable supplier about why they deliver German onions, when it´s the onion season in Norway. German onions, of course, are cheaper per kilo. But it´s getting better. It’s not always viable to invest in local products, but that’s what our guests are asking for. My boss, Charles Tjessem, won the Bocuse d’Or in 2003. It creates expectations among the guests, but they also expect to get Norwegian food when they come to the Stavanger area. In the case of the Nordic signature I’m a little unsure, but those who are really interested in food and come on ‘pilgrimage’ from abroad, they want the fish caught here and flesh from the lambs in our meadows, and they expect it to be of top quality.

Today I see it as vital to be faithful to the produce, highlighting the quality of what the local farmers deliver – vegetables, herbs, fish – with occasional hints of what you cannot get here. The cuisine has moved towards purer flavours in recent years. Salmon should taste like salmon and not be rolled in cinnamon. It’s important to bring out the unique flavours that the region offers, such as the lambs that graze here by the sea that get a certain seaweed flavour. If you refine or transform the raw materials too much, they may feel a little estranged.

Since the manifesto began to attract attention, our chefs have generally become better at exploiting niche producers. You don´t just routinely go to the big suppliers. If you’re looking for a new cheese for the menu, you´d rather search locally first, and that’s good, because it’s hard for the small cheese producers to get distribution through the major chains. I think this will attract more and more focus, because people want purer food. It may well be organic, but nowadays, many look for origin first of all, I often hear this. You can see on the new EU labels how people are becoming more and more aware of the content in food products. And Nordic cuisine is supposed to be pure, with original flavours.